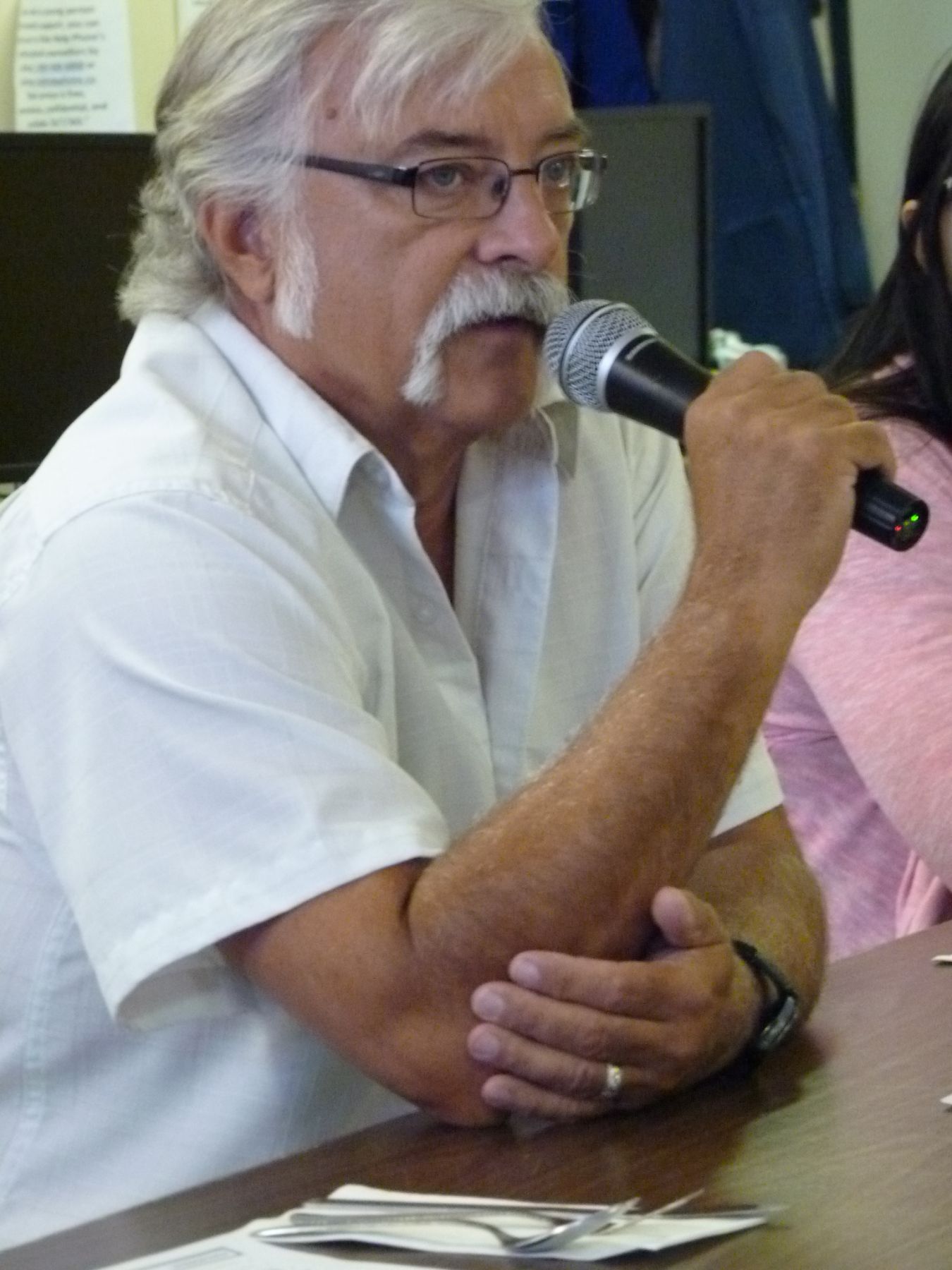 Flin Flon MLA Tom Lindsey told the Flin Flon and District Chamber of Commerce yesterday he has been meeting with Northern Health Region CEO Helga Bryant to discuss doctor shortages in the Region including Flin Flon.  He explained the issue seems to be with how the contracts for doctors are negotiated and signed as they run out in June but new doctors aren’t available until September or October.  He says he doesn’t recall us ever being in a situation where there were notices going out that when you go to the clinic you may not actually see a doctor but maybe a nurse, a physicians assistant or maybe a locum so he thinks it’s been more critical this year.              Lindsey adds he has yet to see a plan for cutting the 6 million dollars from their budget as it hasn’t been approved yet and he will continue meeting with Bryant.  He mentioned issues he wants to deal with when the Legislature resumes including the increasing hydro rates, the closed Churchill rail line and jobs in the north.  Hudbay’s Richard Trudeau says they have been meeting with the provincial government to discuss job issues and the effect of increased hydro rates on their operation.