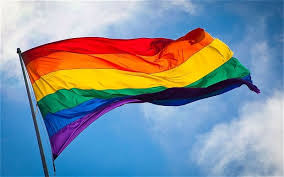 The Pride event is planned for August 18th and 19th.  Committee members Kirsten Fritsch and Jordana Oulette say the agenda has been set starting with a flag raising and speeches at City Hall on the Friday and then CUPE is helping them host a barbeque at Pioneer Square at 5:30 and it will be a barbeque by donation.  At 11 am Saturday they’re going to have the Pride parade which will be the same route as the Canada Day parade and from 2 to 6 its going to be a community fair at Queens Park next to Hapnot with local vendors, food trucks and all sorts of fun stuff and at 9 pm they are going to have a glow party at the Unwinder with glow paint, glow sticks so it’s going to be a good time.

Anyone wanting to be part of the events or enter a float in the parade can visit the Flin Flon Pride Facebook page.