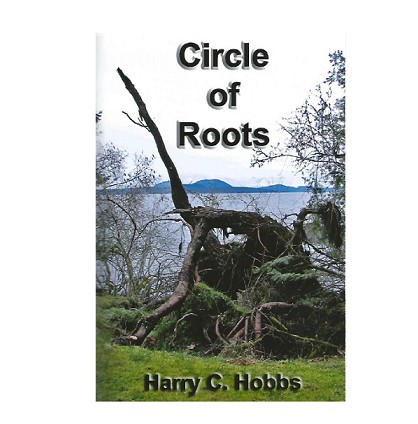 After an official book launch in Flin Flon on June 21st local author Harry Hobbs held a second launch.  He says the launch of his new book Circle of Roots at McNally Robinson at Grant Park in Winnipeg last Monday went well.  He says he had about 16 people out and what was a nice thing was there were a lot ex Flin Flonners who came out to see the launch.  He adds he thinks the book was very well received and he had a lot of questions at the end which was very nice and it was nice that people were interested in the book and how it actually came together.

Hobbs told us before the launch Circle of Roots is about a person who is ashamed of her past and is sort of hiding from her family and the background she’s had and the circumstances of her life change and she has to face up to all she’s been running away from.  Circle of Roots is available at the Flin Flon Public Library, Northern Rainbows End and online from McNally Robinson.