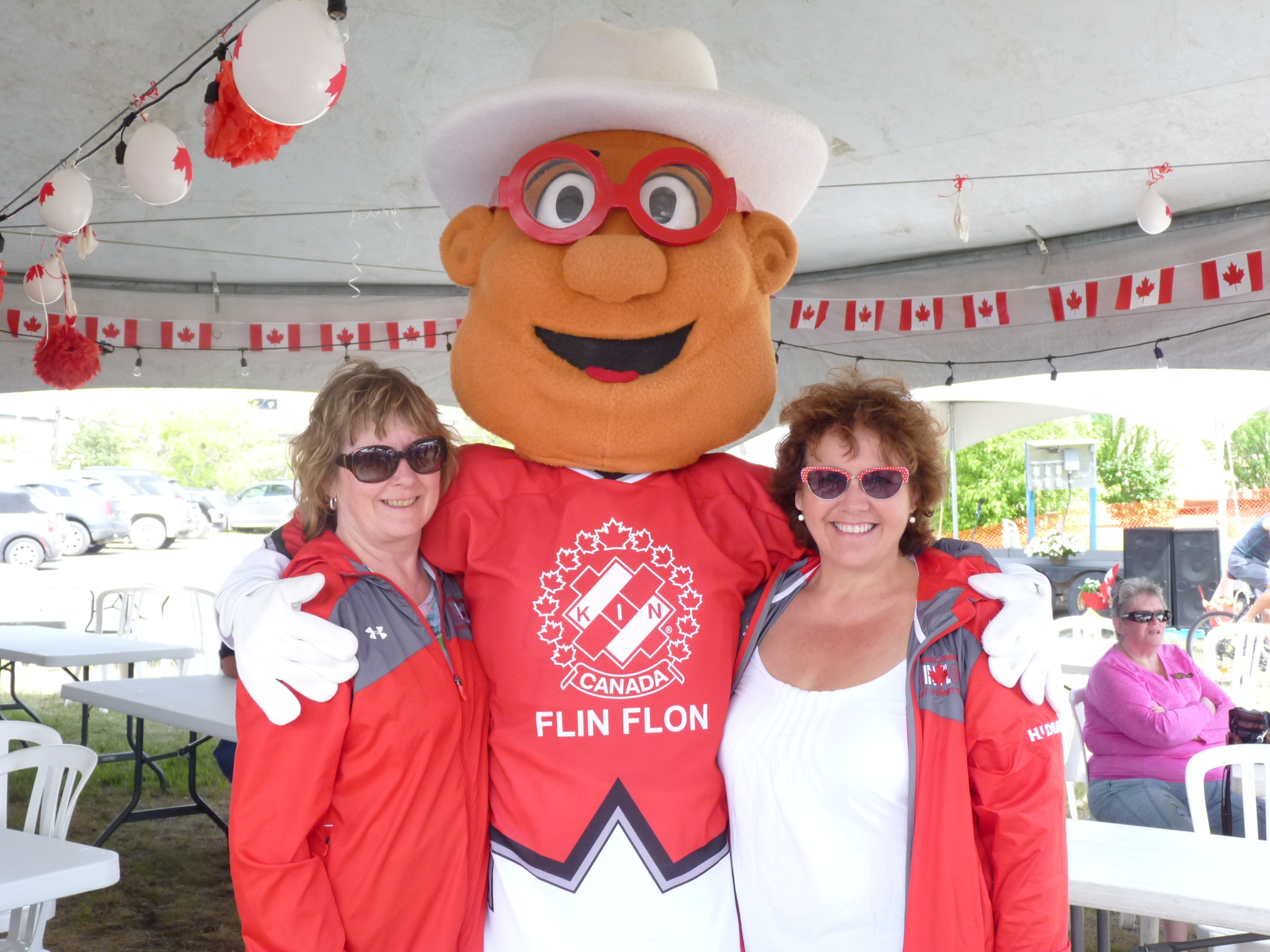 The word amazing could be heard everywhere in describing the Canada 150 Homecoming weekend as it wrapped up Sunday afternoon with 24 hundred people registered.

Flin Flon Mayor Cal Huntley said having everyone come home was just amazing. Creighton Mayor Bruce Fidler invited all who came home to come back again.  Denare Beach Mayor Carl Lentowicz joined others in praising the committee for an incredible weekend.  MLA Tom Lindsey said Flin Flon still rocks and will for a long time with committees like we have here and the people wanting to come home.  Member of Parliament Niki Ashton added you are celebrating the vibrant community you are and will continue to be.  Hudbay’s Richard Trudeau said they are celebrating the 90th anniversary of its founding as a Company and they still want to be part of northern Manitoba for a long time to come.  Committee co-chairs Brenda Russell and Colleen McKee congratulated everyone on the committee and in the community and those who came home making it the weekend it was with McKee adding we are all Flin Flon and you are awesome. 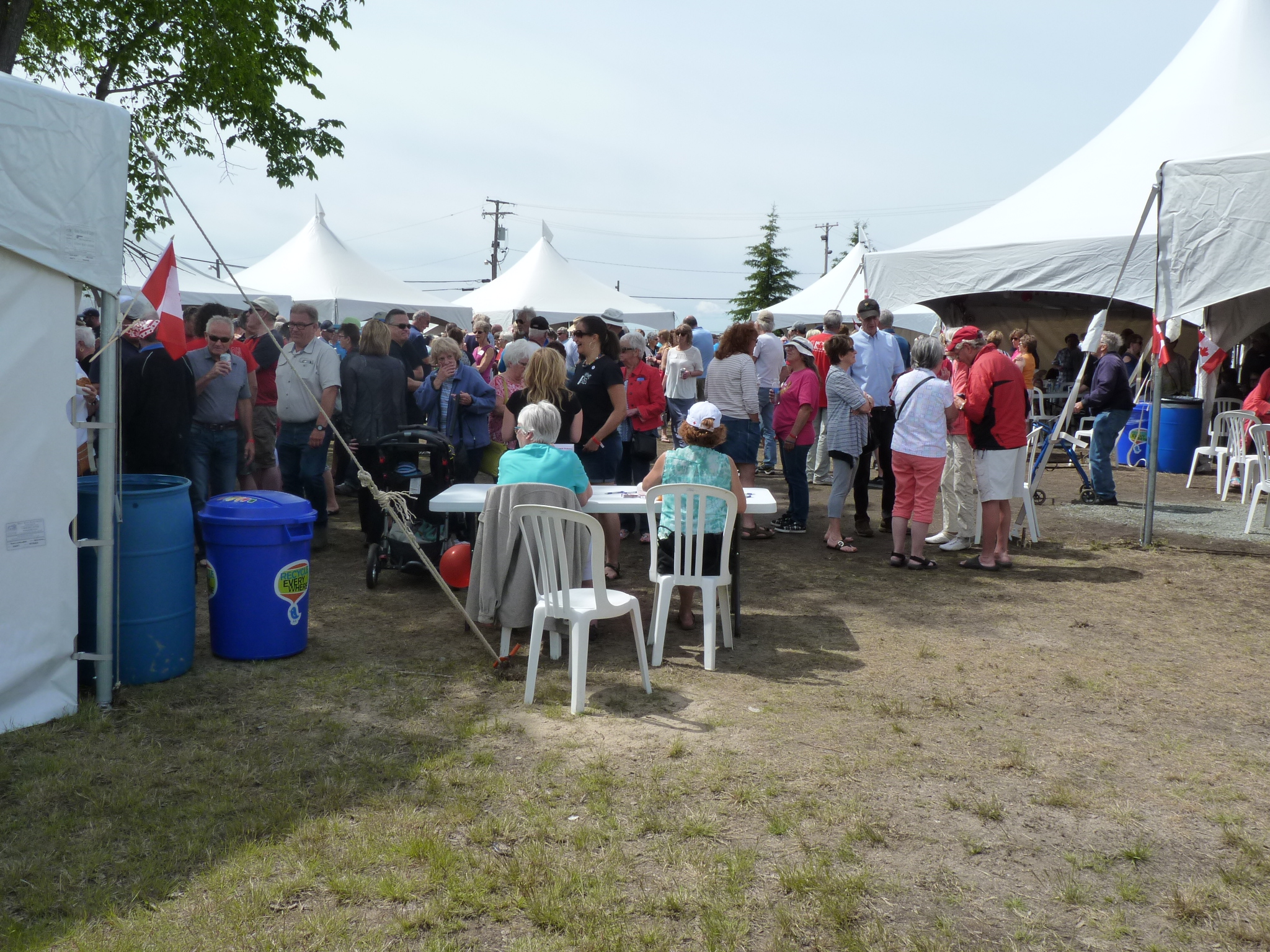 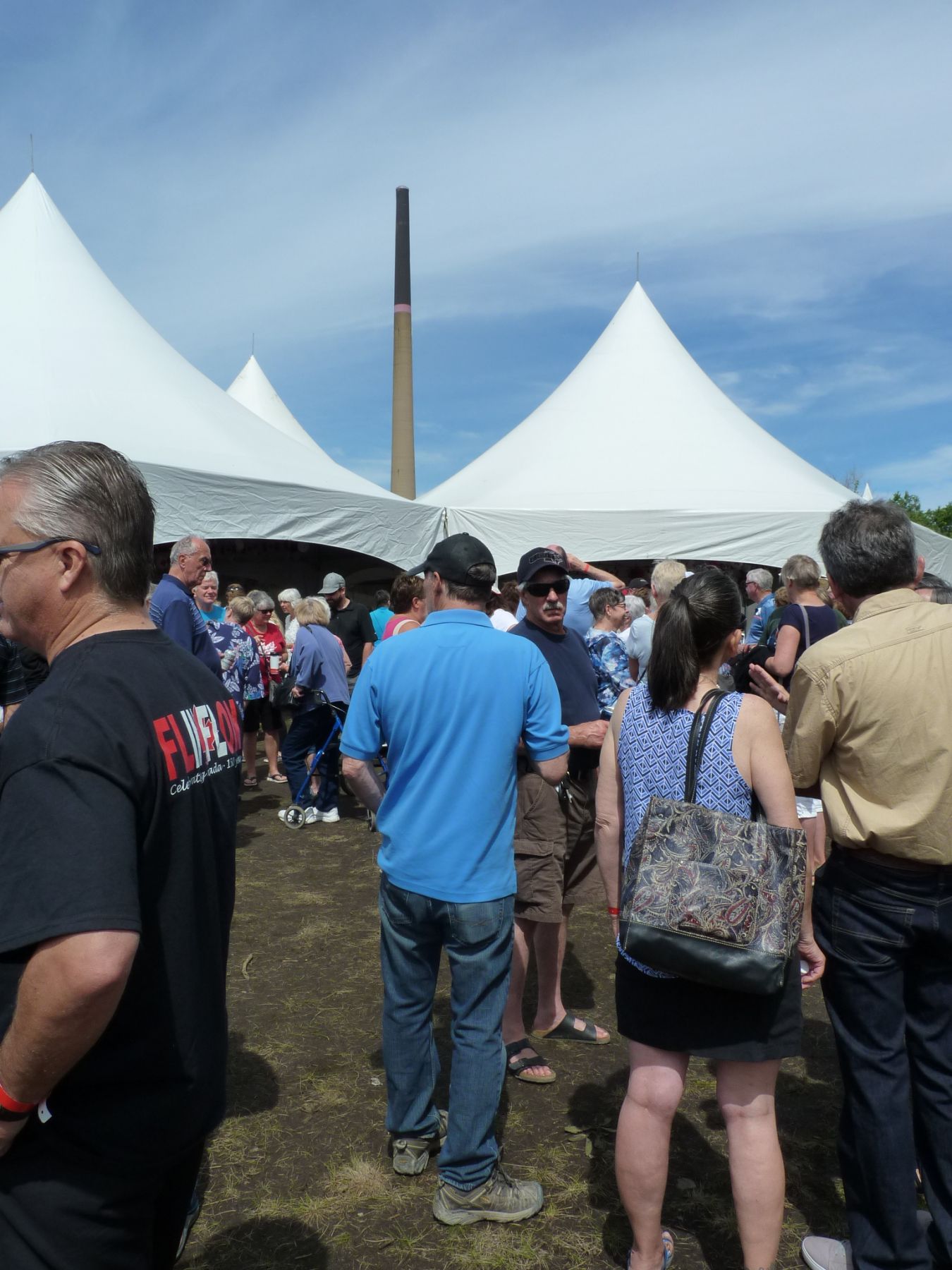