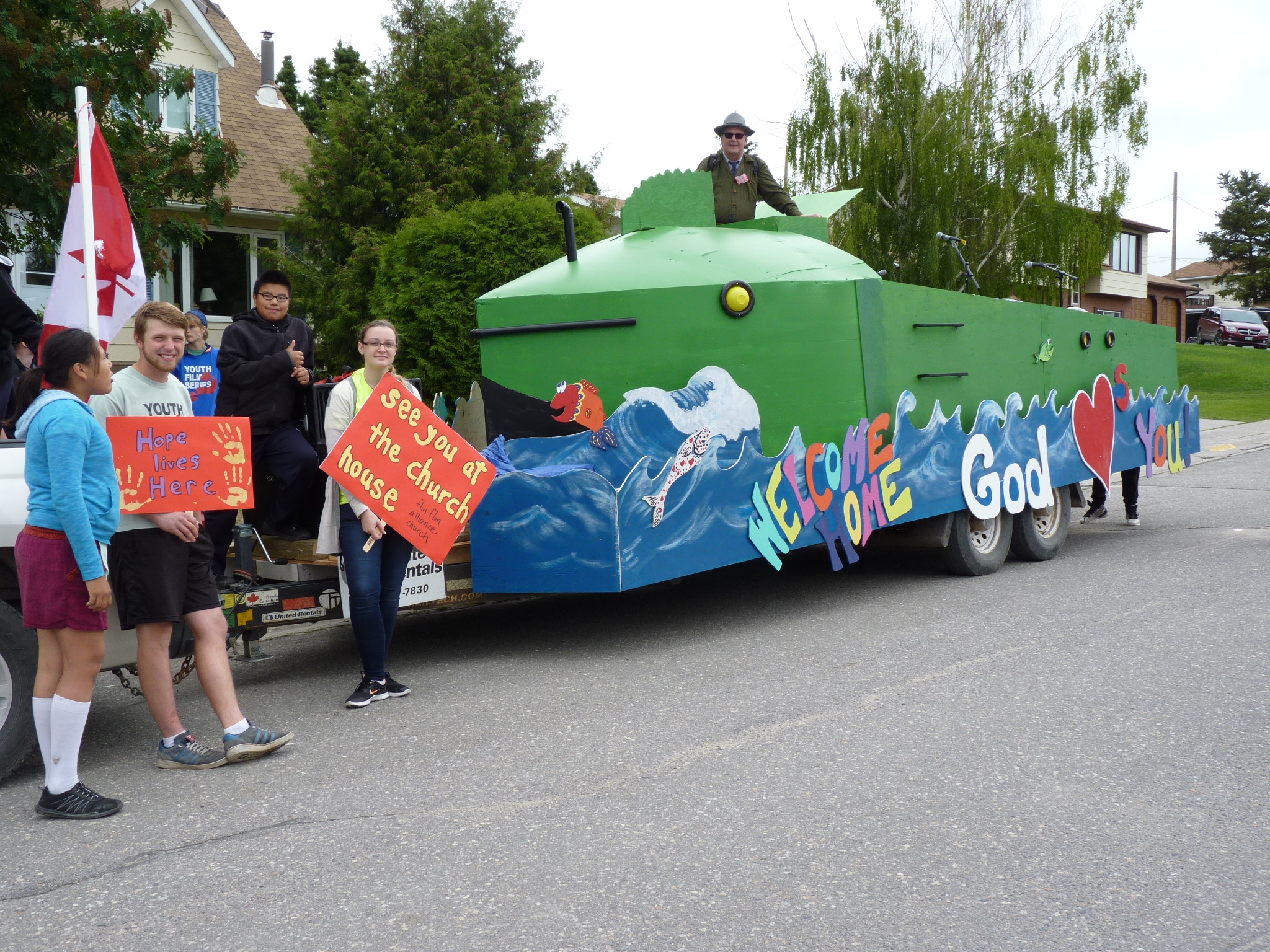 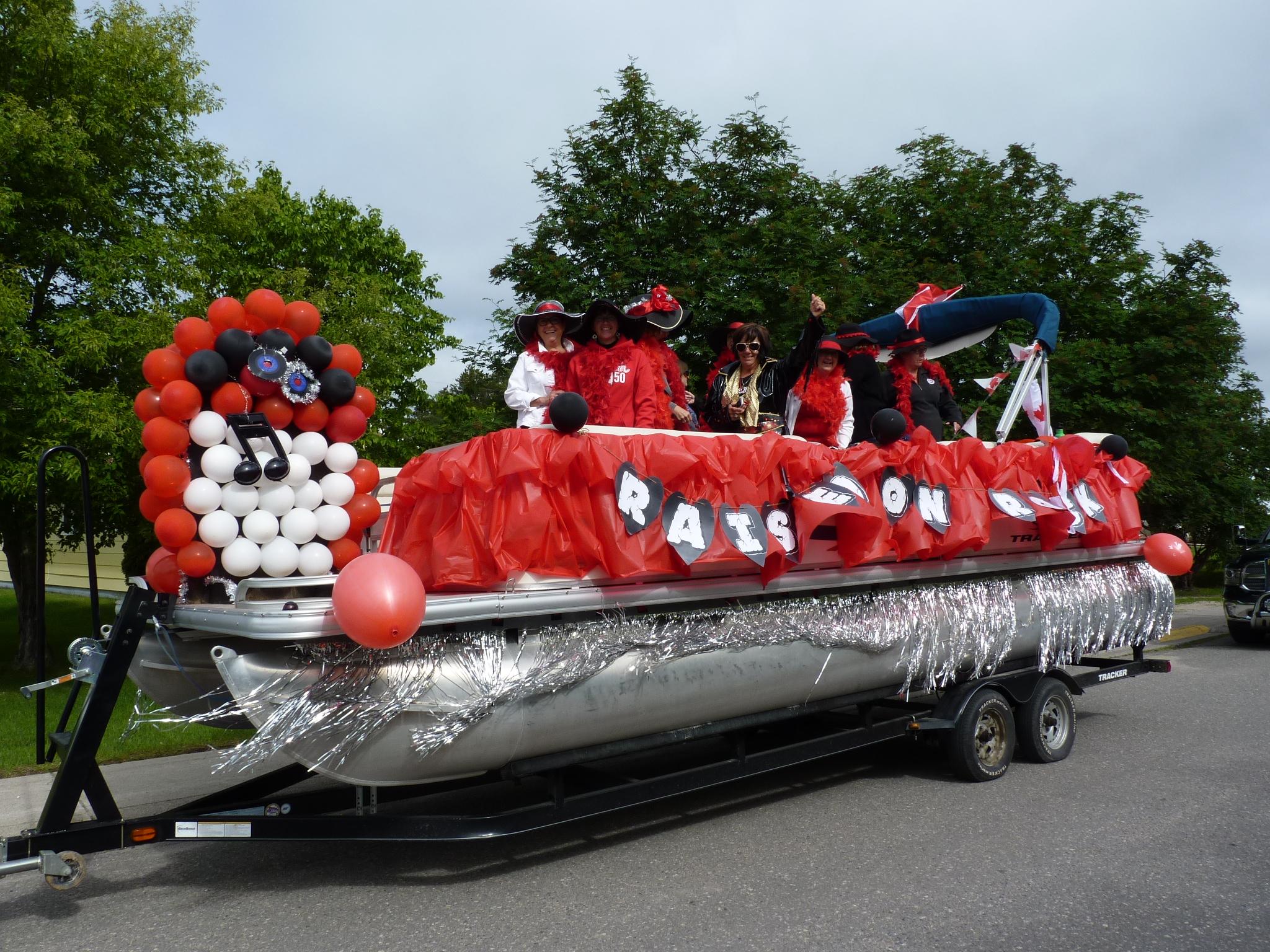 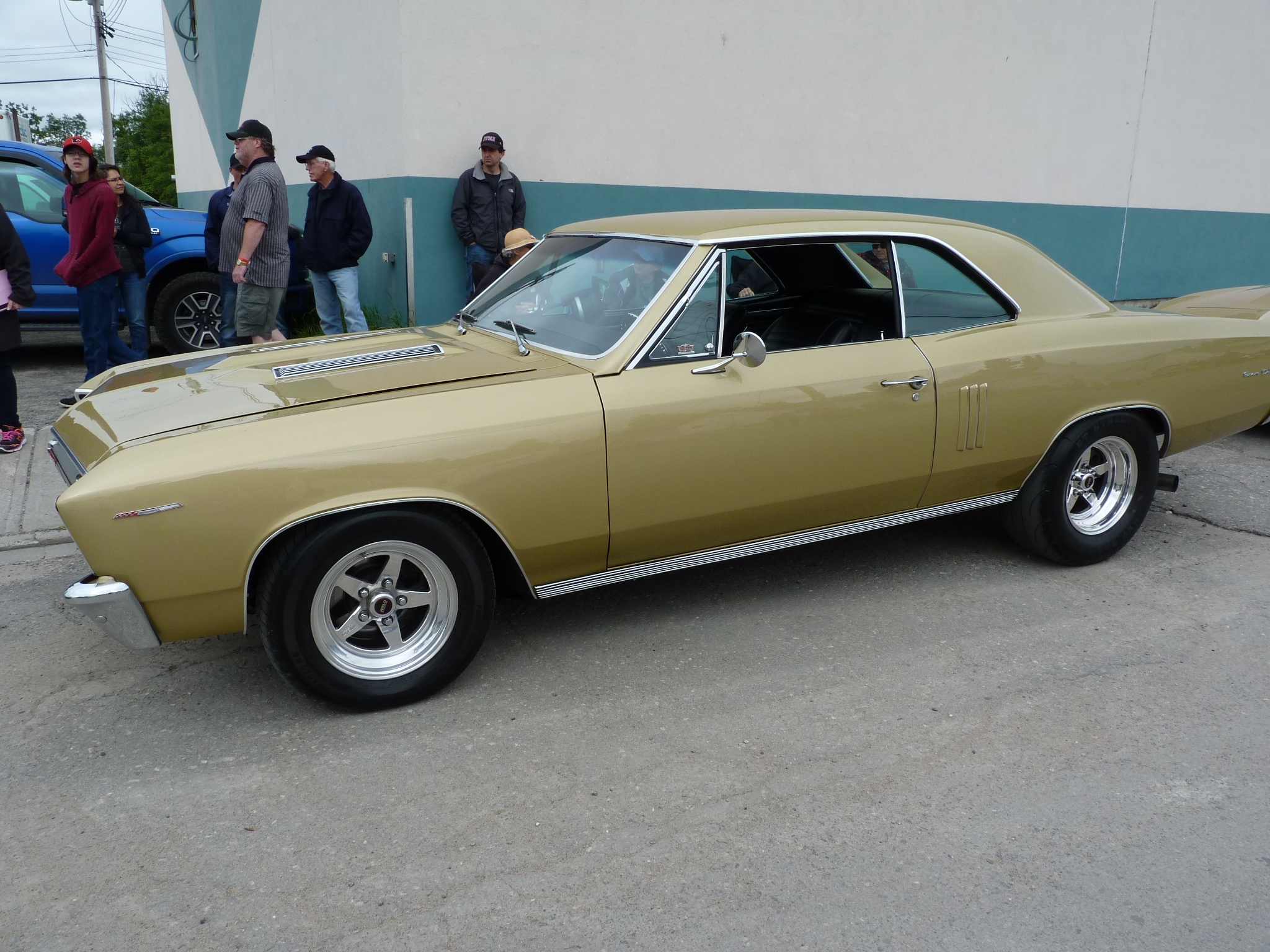 The annual Trout Festival Canada Day and Homecoming parade sponsored by Northland Ford attracted 35 floats Saturday under their theme Home is Where the Heart Is.

There were 23 classic cars in the parade with the top prize sponsored by Northland Ford going to Dennis Durand with his ’67 Beaumont.

The parade was followed by Canada Day Celebrations in Creighton and in Denare Beach in the evening.