Posted About Four Years Ago by Joe McCormick (cp) 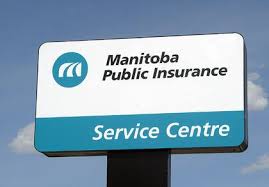 Manitoba Public Insurance is shutting down offices at two locations in the province as part of its cost-saving measures.

Effective October 31st, the Pacific Avenue Service Centre in Winnipeg and the Flin Flon Claim Centre will close their doors.

M-P-I says employees of the Winnipeg outlet will be given jobs at other service centres and it's not expecting layoffs at the Flin Flon facility, but a company spokesman couldn't say what the staff there will be doing after the closure.

It's expected the shutdowns will save the Crown insurance company nearly 400-thousand dollars annually.