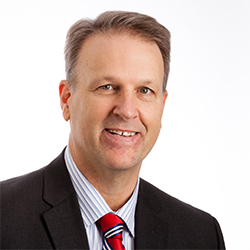 In a recent corporate interview with Zimtu Capital Rockcliff Copper Corporation President Ken Lapierre said their ultimate goal is to become a mine finder.  He says they have been in the Flin Flon Snow Lake Mining Camp for ten years now and have spent 20 million dollars in exploration, drilling 80 thousand meters in a mining camp with excellent infrastructure including operating mines and mills. He notes they now control eight of the highest grade unmined base metal deposits in the Snow Lake mining camp.  Lapierre adds one of those deposits is nearing a production decision at the end of this year and if proven positive will generate a royalty stream of millions of dollars over its mine life to Rockcliff.  He says for the remainder of this year they will focus on drilling its highest grade Talbot copper deposit, its highest grade Bur zinc deposit and its highest grade Laguna gold property and is confident they will have positive results for 2017 and into 2018.