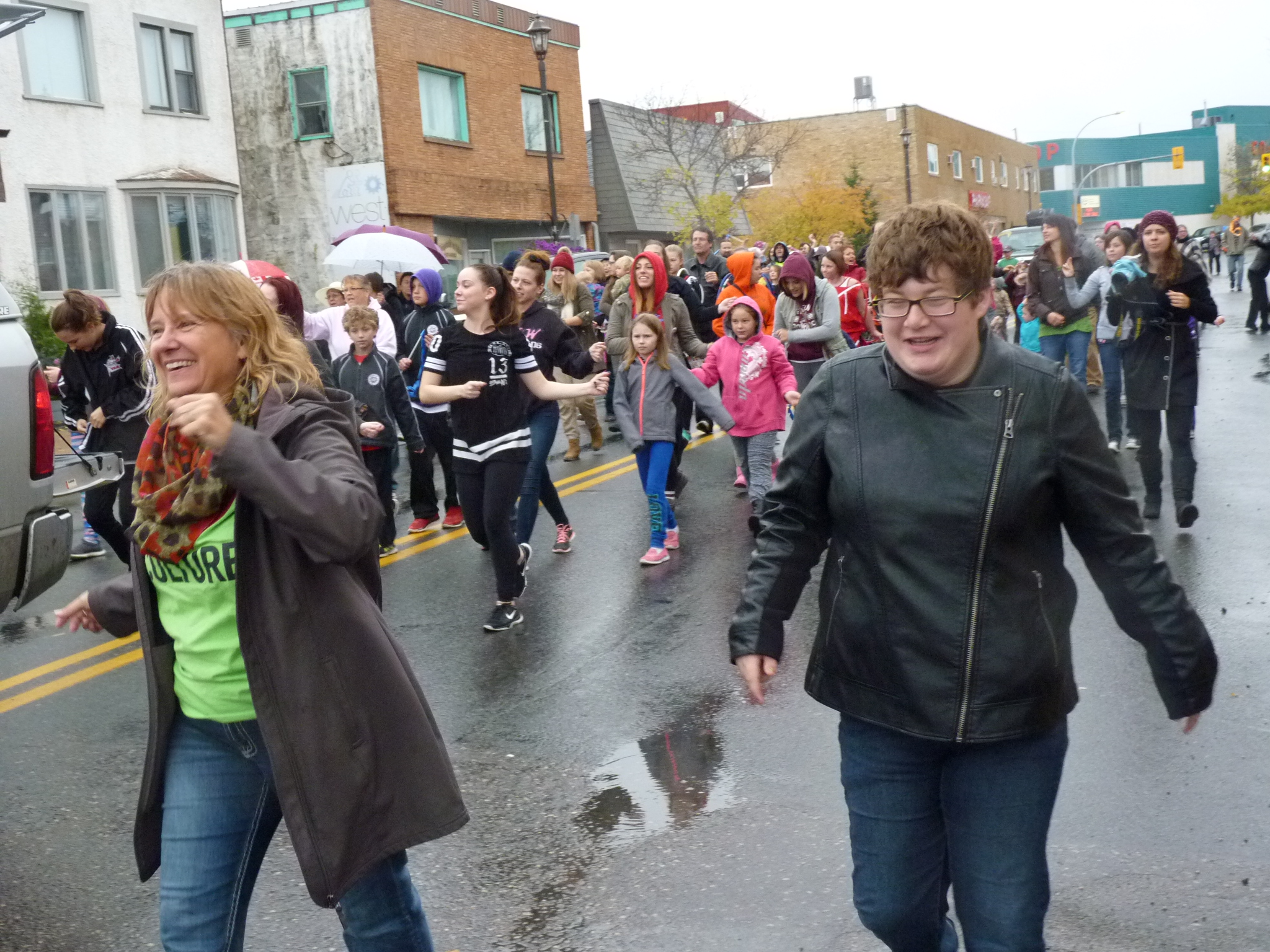 As the Legislature wound down last week Flin Flon MLA Tom Lindsey encouraged the Premier to explore Manitoba’s rural and northern festivals instead of jetting off to the tropics.  He suggested instead of just promoting the north, why not visit it adding in his own constituency the Flin Flon Trout Festival brings people together at the end of June for Main Street days and an incredible fish fry.  As fall sets in he added Culture Days ignites a celebration of northern art and heritage.  He said he truly hopes the Premier will attend one of these amazing events to understand what he’s missing by going down south.

Lindsey went on to suggest other northern MLAs would love to introduce the Premier to Opaswayak Indian Days in The Pas, Treaty and York Boat Days hosted by the Norway House Cree Nation and Nickel Days in Thompson.