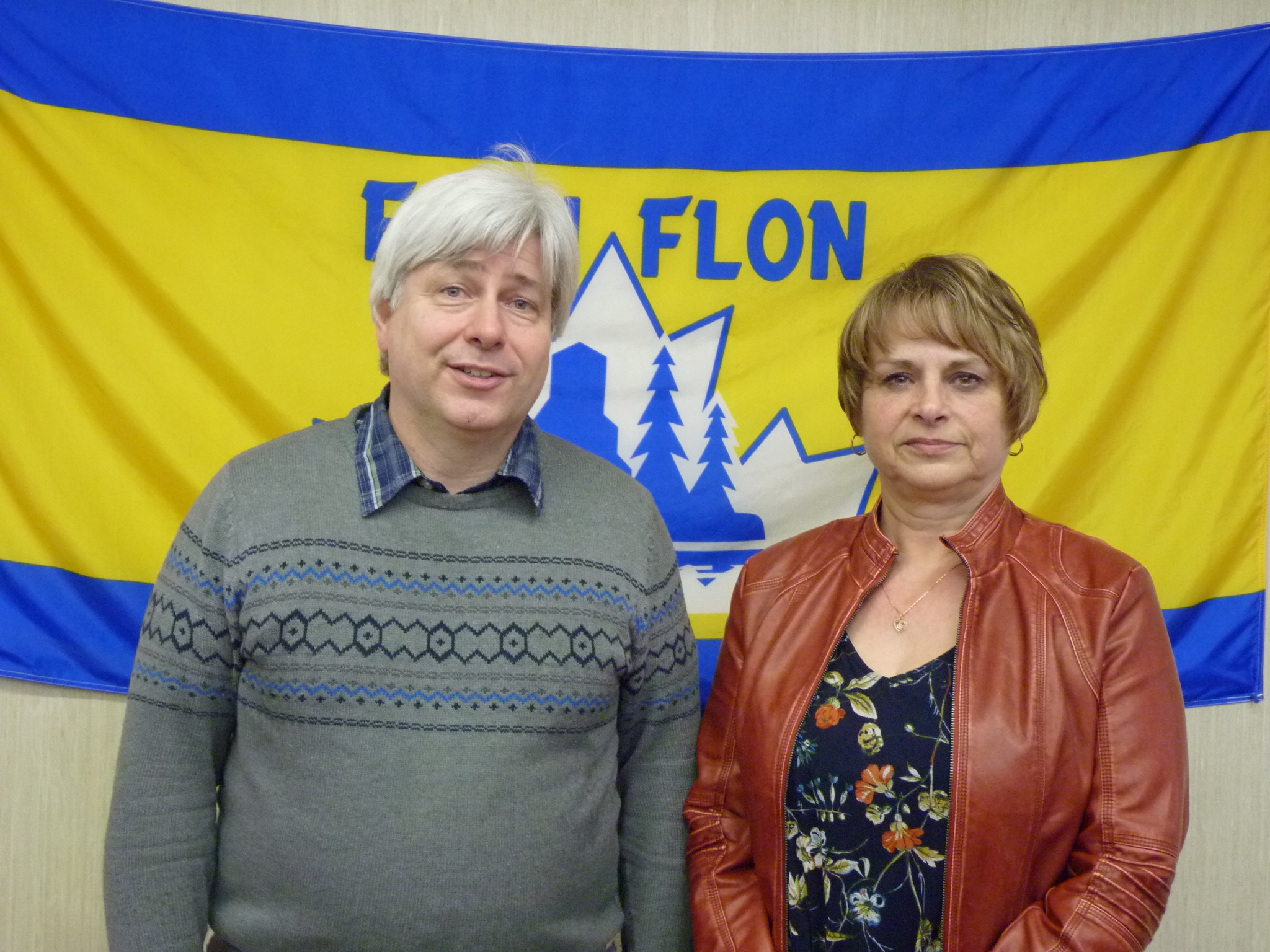 At the City Council meeting last night Mark Kolt announced his retirement from the position of Administrative Officer for the City effective November 1st.  He won’t be gone though as he will return to his previous position at City Solicitor under a two year contract.  Kolt says this will allow him more time to spend on his other commitments in the community.  His replacement as Administrator will be current Treasurer Glenna Daschuk.

Also at the meeting Mayor Cal Huntley expressed his disgust at the destruction of the sides of the bridge on the Boardwalk.  He says he would like to get hold of whoever caused the damage and make an example of them.  He added they should be ashamed of themselves and if they have a conscience turn themselves in and offer to fix the damage that was done. Offers have come in from the community to help the Flinty Committee repair the bridge. 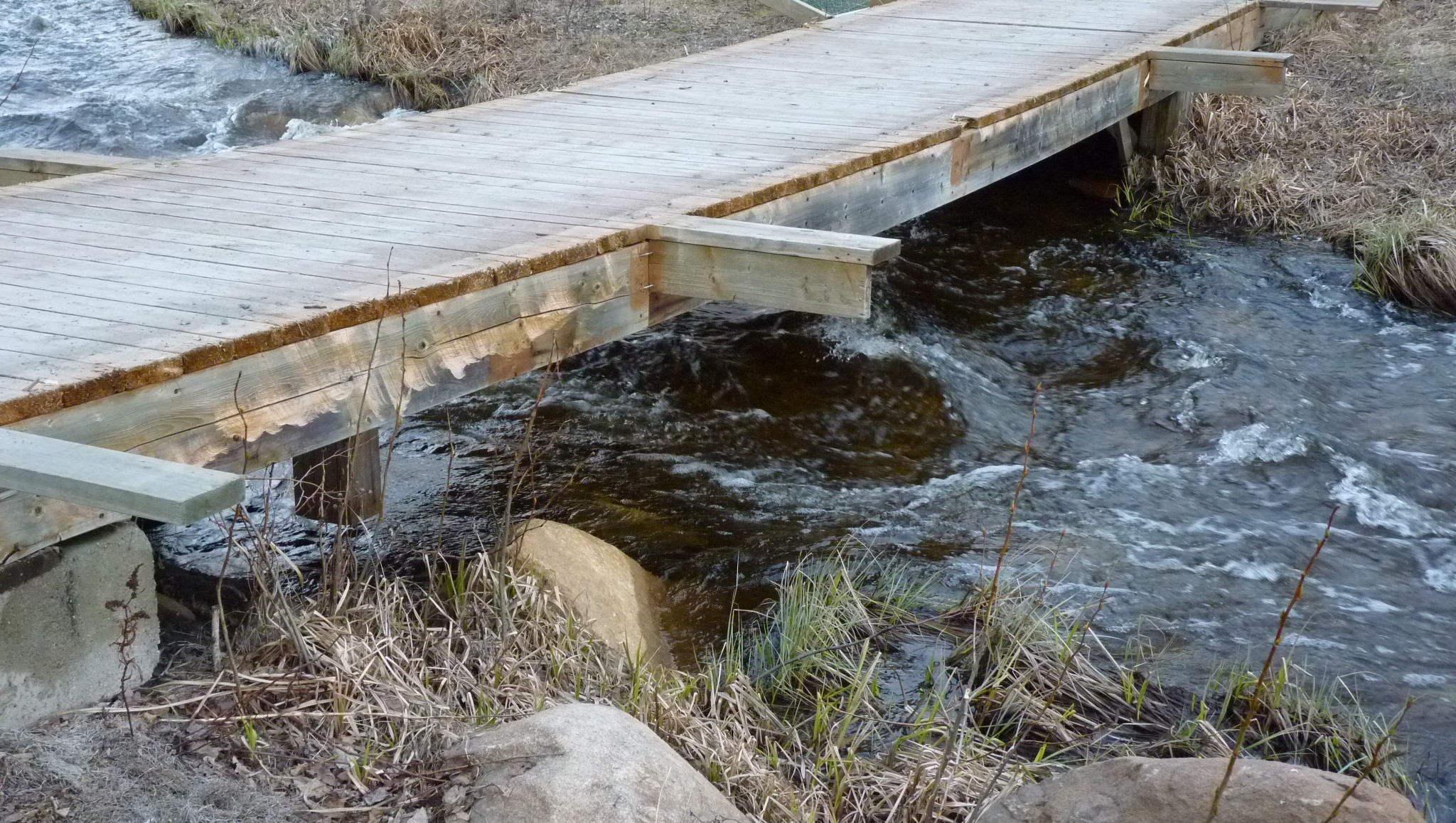