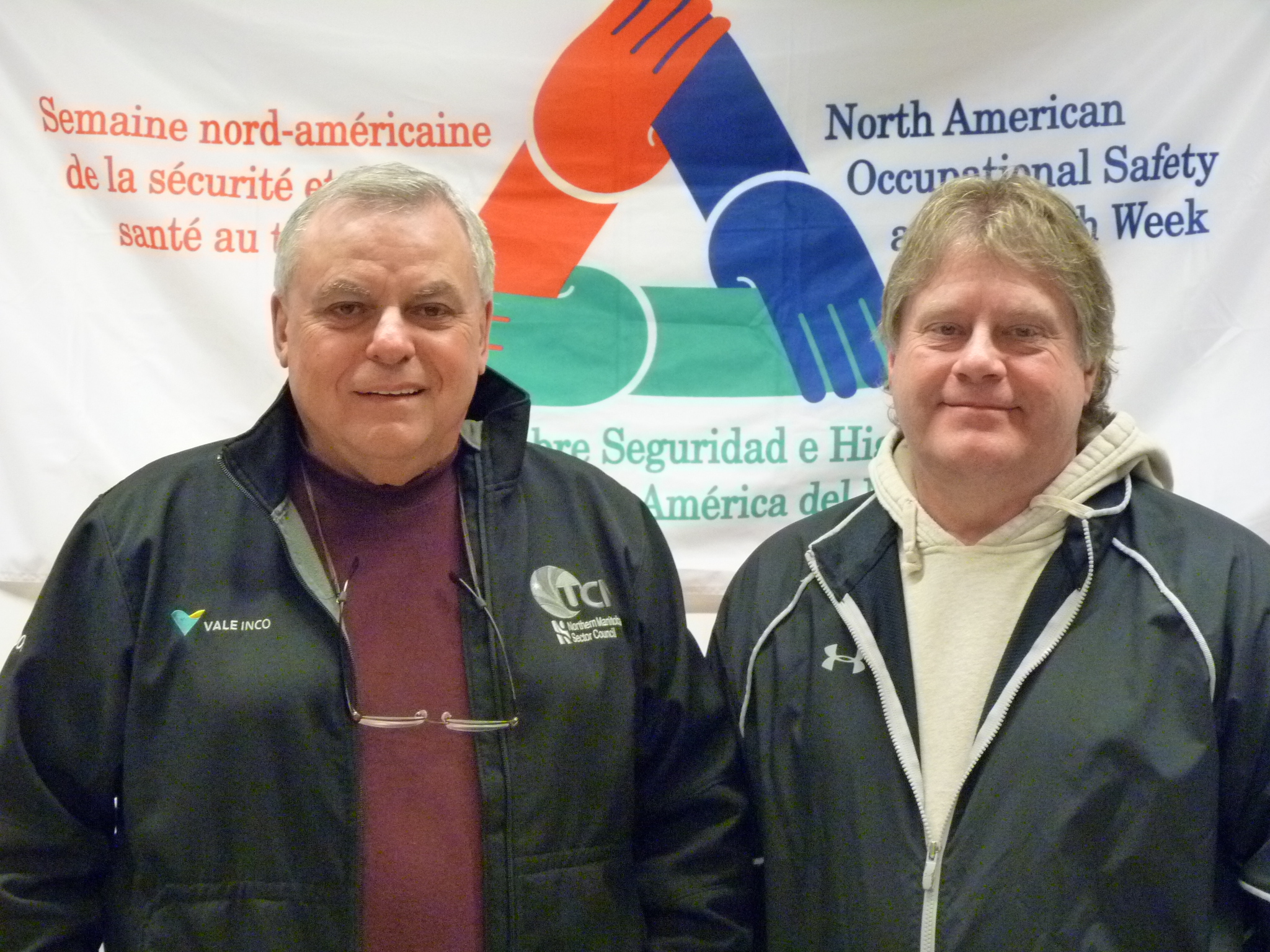 North American Occupational Safety and Health Week was officially launched in Flin Flon yesterday.  During a ceremony at the Northern Mining Academy Mayor Cal Huntley spoke on the week which has the theme Make Safety a Habit.  He explained since the North American Free Trade Agreement this has formally been the week where we recognize how important it is to eliminate illness and accidents from the workplace, from the community and from the home and this is the 20th anniversary since that’s taken place.

The Chair of the Board for the Academy Don Nesbit told those gathered the Academy is more than mining as they include other sectors such as health, forestry, first aid and safety programs and work along with the neighboring University College of the North to service the north. In fact yesterday a group from Moose Lake was at the Academy taking a fire training program with the local fire department.