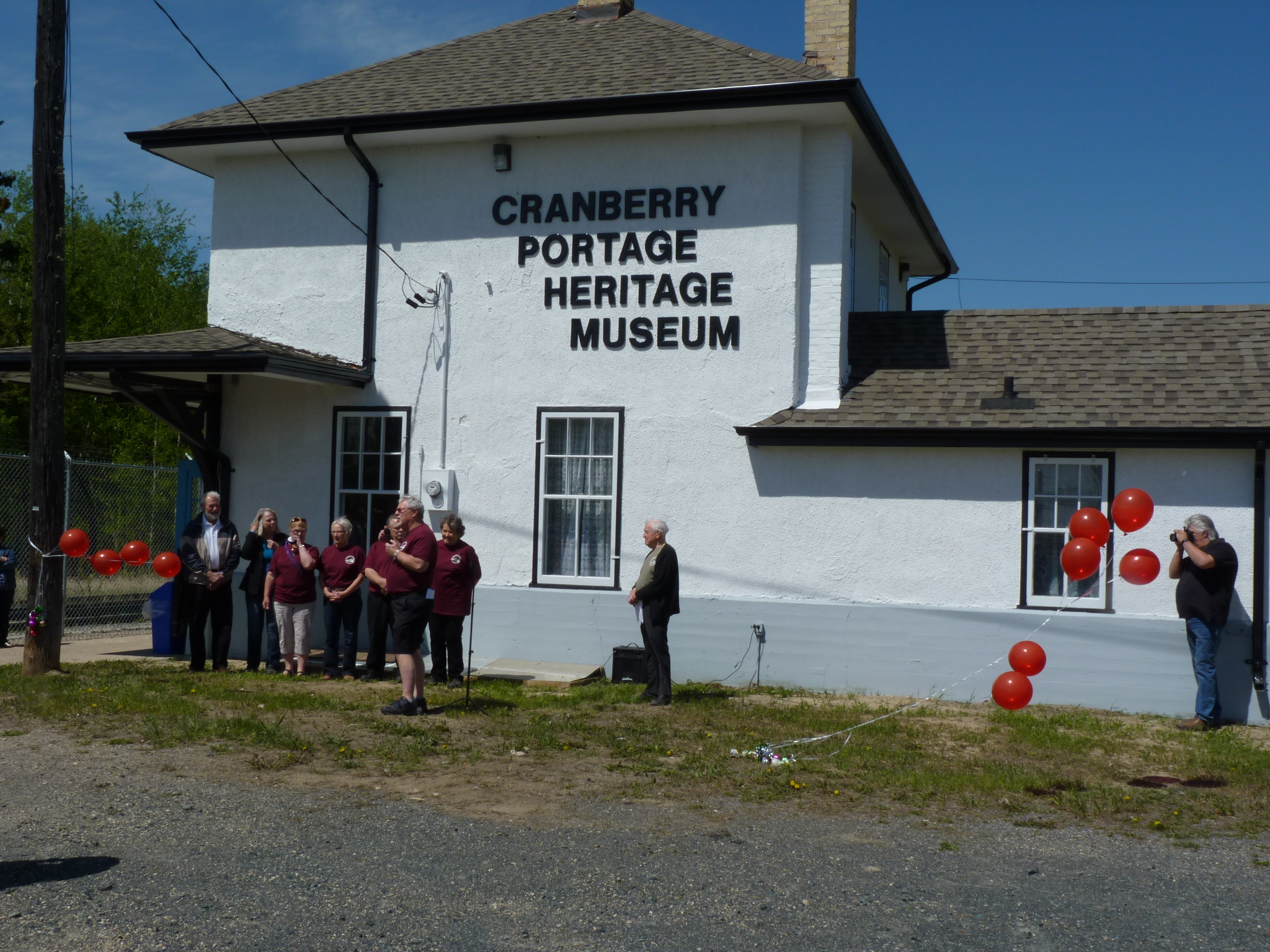 MLA Tom Lindsey told the Legislature the north is a flourishing arts and culture hub with local museums being a beacon of northern Manitoba’s rich history.  He used as an example the Cranberry Portage Heritage Museum developed by the community and nearly a decade in the making.  He says the museum welcomes visitors from across the country.  He says cuts to arts and culture funding hits small communities especially hard.  Lindsey explains we need to remember that for the people of Cranberry Portage, a community of 771 residents, their museum is so much more than a place that holds artifacts.  He says it’s a place that holds the collective memories of families who have lived in the community for generations, it’s a place that preserves the history of Manitoba’s north and finally it’s a place that teaches young people about their heritage and culture.

Lindsey adds he’s concerned about cuts to arts and culture funding noting investing in culture means investing in the people of Manitoba and this is true for all the small communities throughout the north.