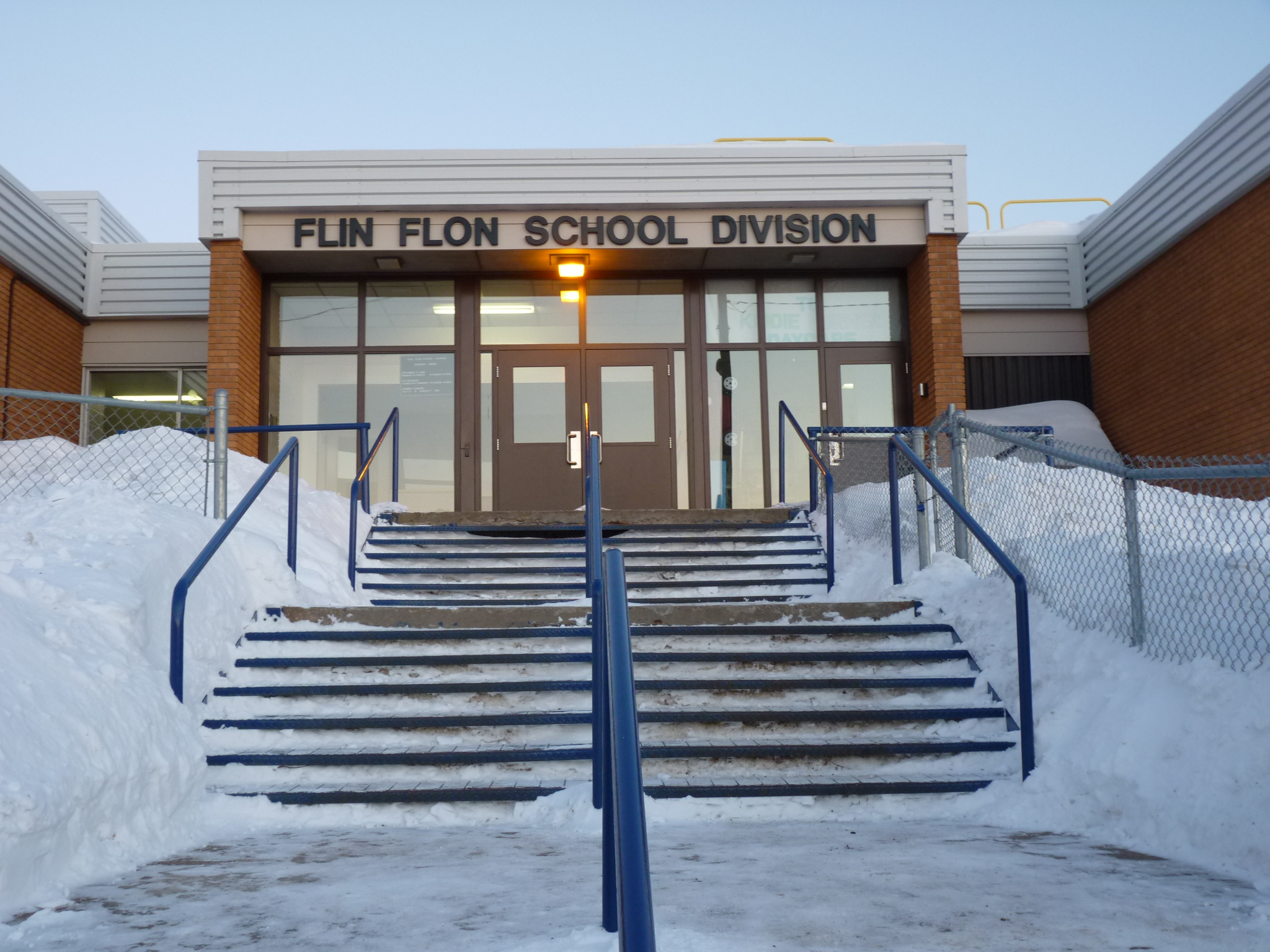 The Flin Flon School Board presented their budget plans for the 2017-18 school year at a public meeting last night. The School Division has planned a budget of just over 14.8 million dollars for the year an increase of 1.31 percent from this year’s budget.

Provincial funding for the Division when compared to the actual dollars for 2016-17 is up 1.5 percent or just over 131 thousand dollars.

The Division is proposing a 4.11 percent decrease or just over 213 thousand dollars to the Municipal Revenue requirement for 2017.  Because of the timing of the revenue being paid over two calendar years 2017 and 18 the Municipal Special Levy will increase by 5.32 percent or just over 218 thousand dollars. They note due to an immaterial increase in assessments this will result in an educational mill rate of 20.37 an increase of one from last year.  For 2017 the school division’s allocation of the grant in lieu of taxes paid by Hudbay has remained at 35 percent.

Some of the larger expenses planned include technology upgrades and building maintenance. Tom Heine questioned the possible purchase of the church building across from Ruth Betts School by the Division and the Food Bank and was told no decision has been made pending an environmental assessment of the building.

The budget still requires approval from the Board at their February 28th meeting.