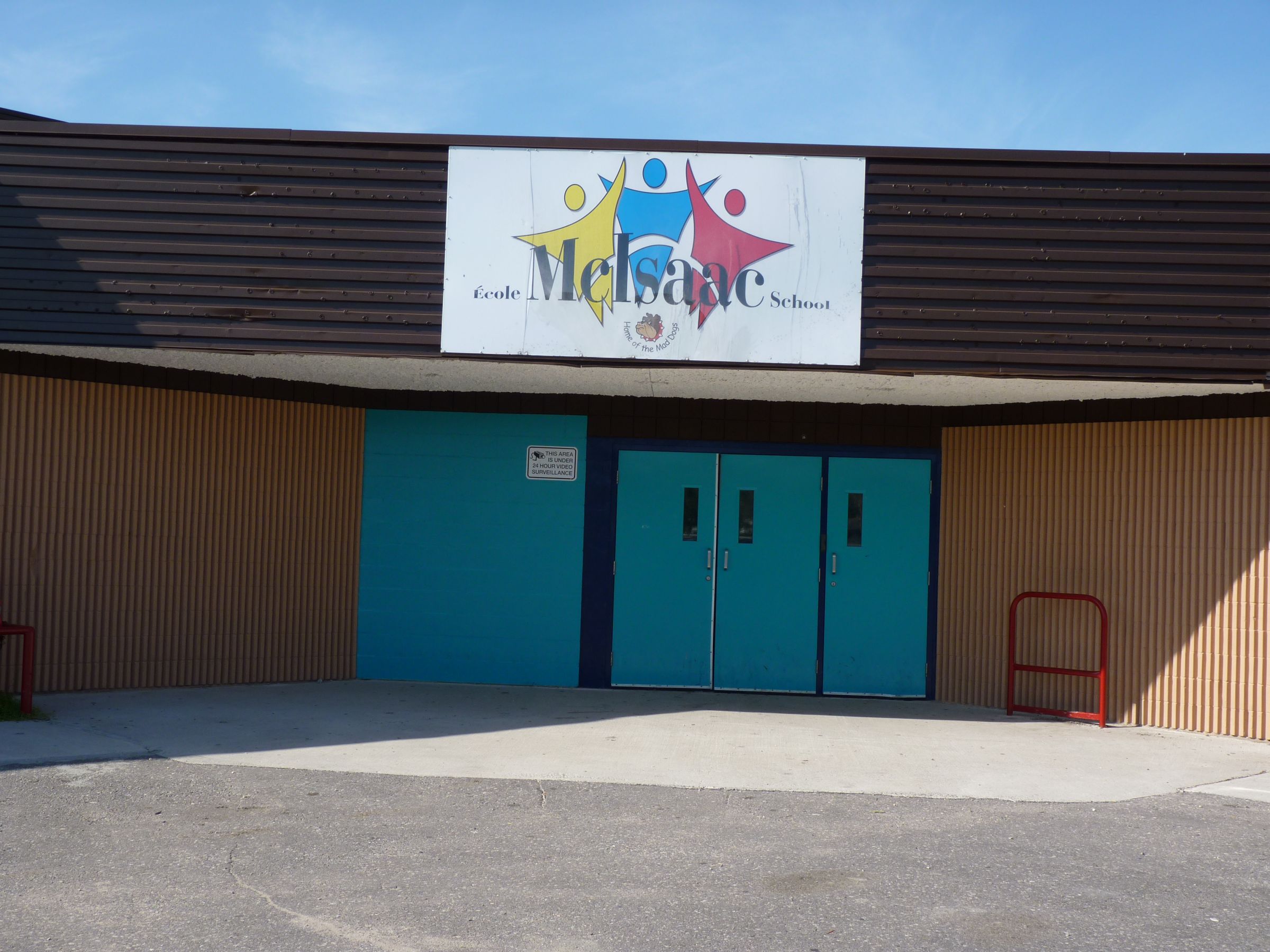 Flin Flon RCMP report they were called to McIsaac School at 12:10 yesterday afternoon and were advised the school was in lockdown.  They report it was the result of a student who had been asked to leave the school following an altercation with another student returning to the school and threatening the principal and causing some damage.  Due to the lunch break there were only about 15 students in the school and they were cleared out of the building.  The 14 year old student was later taken into custody without incident and the investigation continues.