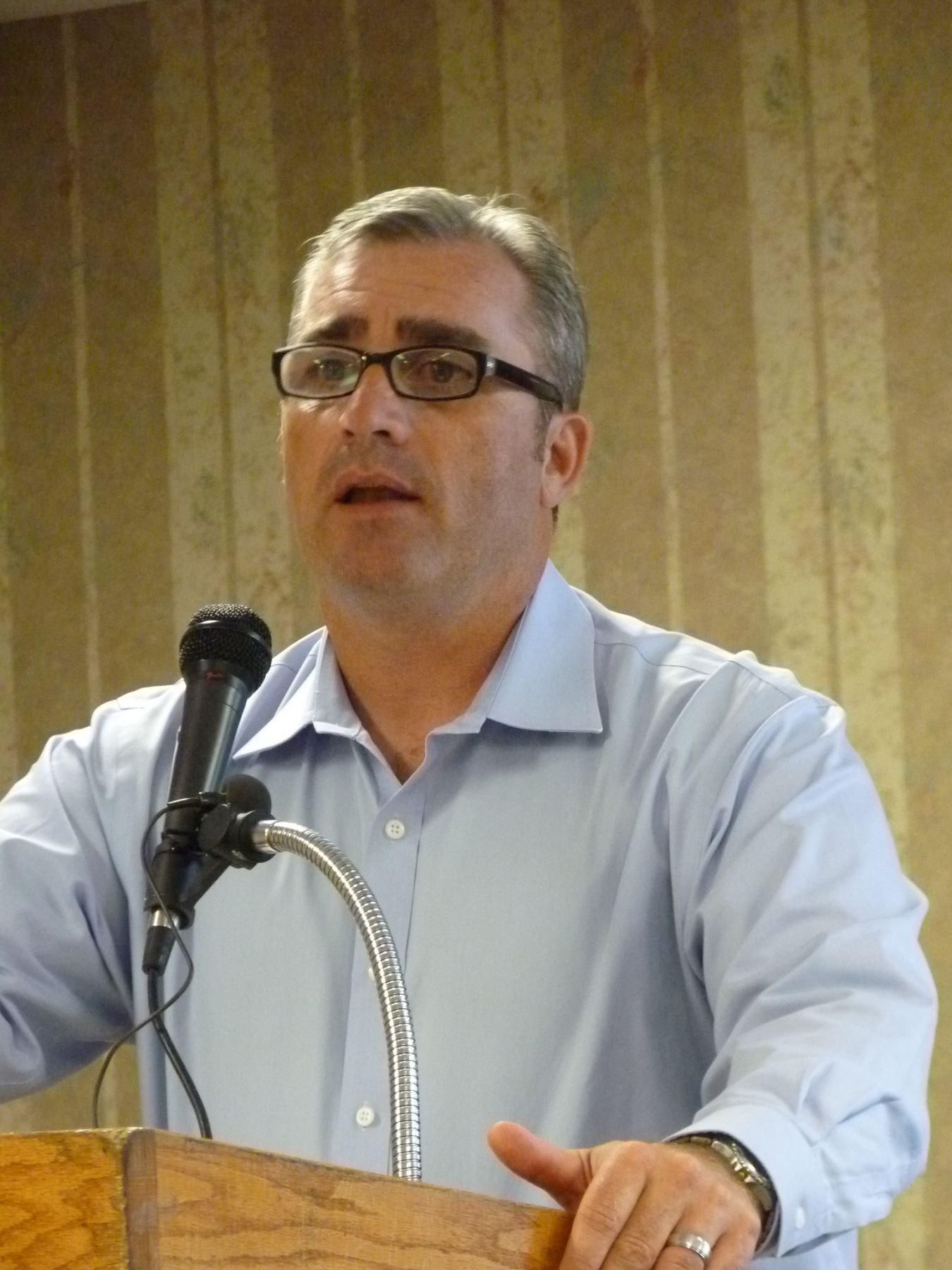 At their last meeting members of the Flin Flon and District Chamber of Commerce responded to a request from the Manitoba Chambers of Commerce.  They asked Chambers across the province to write to local MPs to persuade the Trudeau government not to implement a tax on health and dental benefits which would prevent many employers from providing this coverage.  The local Chamber sent a letter to MP Niki Ashton and encouraged their members to do the same.  Manitoba Chambers President Chuck Davidson says the campaign yielded positive results.  He says the Chambers across both Manitoba as well as Canada stepped up, expressed their concern about the potential impact this was going to have on small businesses throughout Manitoba and Canada and made sure their voice was loud and clear in terms of the impact and its their indication right now that the federal government has listened.

Davidson adds this has shown what can be accomplished by Chambers of Commerce when they have a common goal and message.