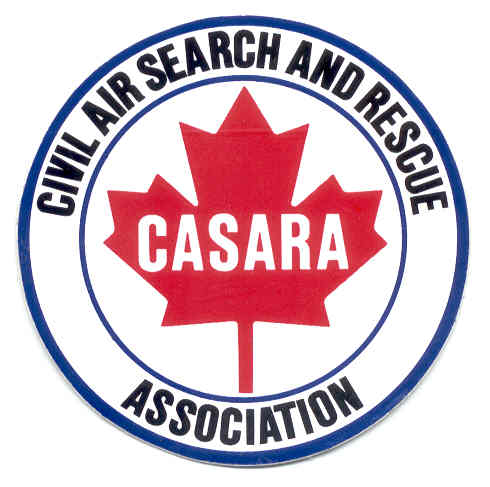 The local Civil Air Search and Rescue Association unveiled a plaque at the Flin Flon Airport Saturday.  Member Gerry Angell explains the plaque recognizes CASARA members who have passed on who have contributed to the Flin Flon CASARA cause that others may live which is the motto of CASARA.  He says the unveiling took place by Sheila Boyce who is the daughter of Essie Douglas who was the first area commander of CASARA Flin Flon in 1987.

The plaque will hang in the terminal building at the Flin Flon Airport.