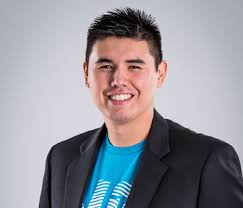 The Flin Flon Aboriginal Friendship Centre is holding their third annual Northern Connections Job Fair Wednesday, February 15th.  Career Counselor Jolene Gardiner from their Partners in Careers program says this is an opportunity for people to check out career and training programs in the Flin Flon area. She says they will have employers including from the Northern Health Region, the Northern Mining Academy, Hudbay, Vale, they’ve got quite a few employers to give information to the students and people in the community.  She says their guest speaker is Kendal Netmaker and he’s the CEO and founder of Neechi Gear which is a clothes company that gives back to the children who can’t afford to play sports in the community.

The Job Fair is free to attend at the Flin Flon Community Hall from 10 to 3 Wednesday, February 15th.  There will also be a canteen open to raise funds towards Community Youth Resource Centre projects.