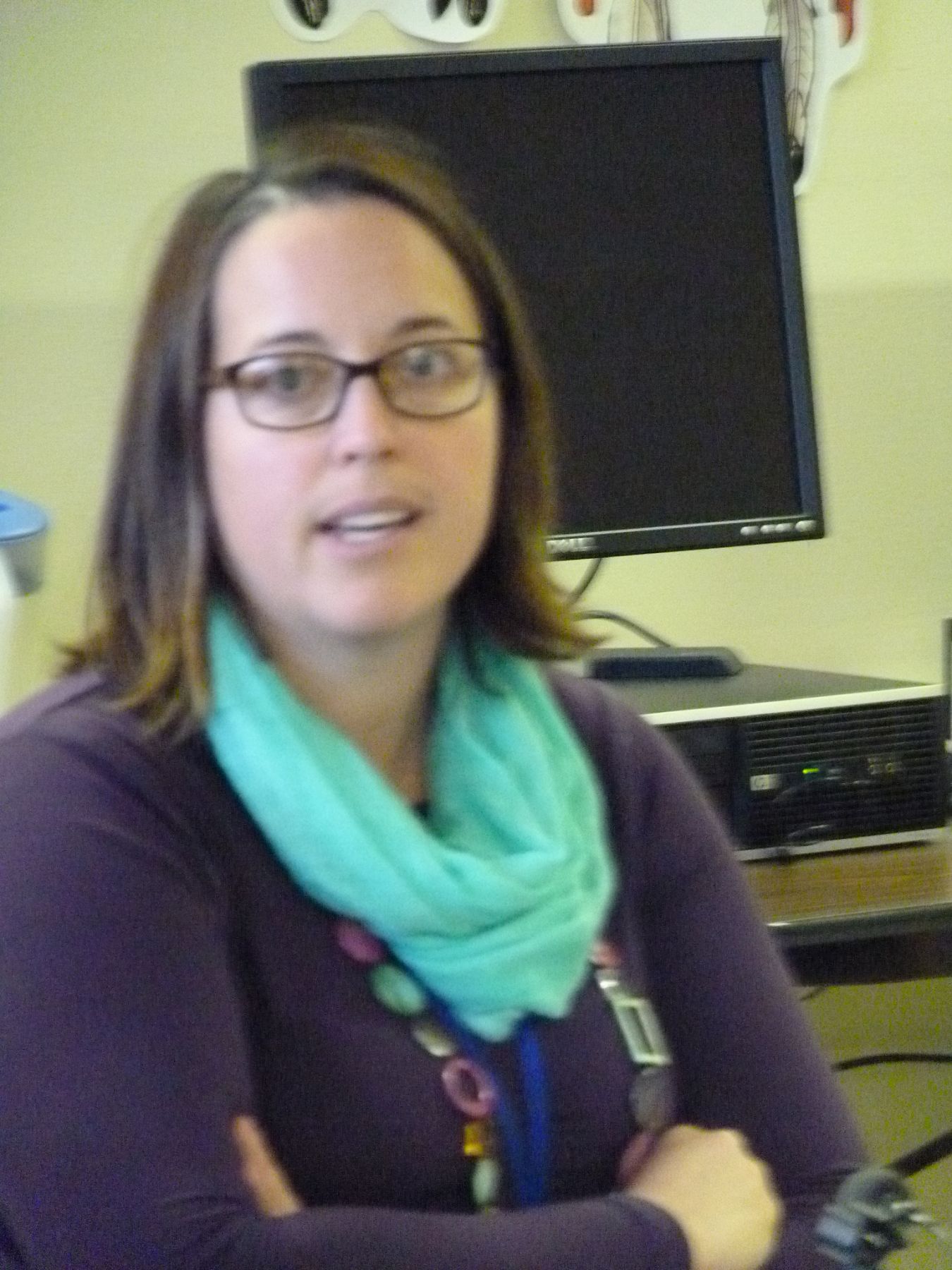 The Chair of the Aqua Center Community Committee Kara Plamondon told the Flin Flon and District Chamber of Commerce yesterday the pool is 40 years old and we really need to upgrade it.  She said they have accepted the recommendation from a consultant to maintain the present building and expand the facilities at a cost of 7 million dollars but this could be reduced or expanded depending on how much money they raise.  She explained their committee has just been doing basic fund raising up until this point in order to have enough money to be able to apply for grants and larger funding so right now they’re sitting at 87 thousand dollars that they’ve raised and that’s come from community groups like Rotary and Lions Clubs but also through fund raisers that they’ve done as a committee.

Plamondon adds as well as local fund raising they continue to look at grant money through the federal and provincial governments as well as support from surrounding communities that use the pool.