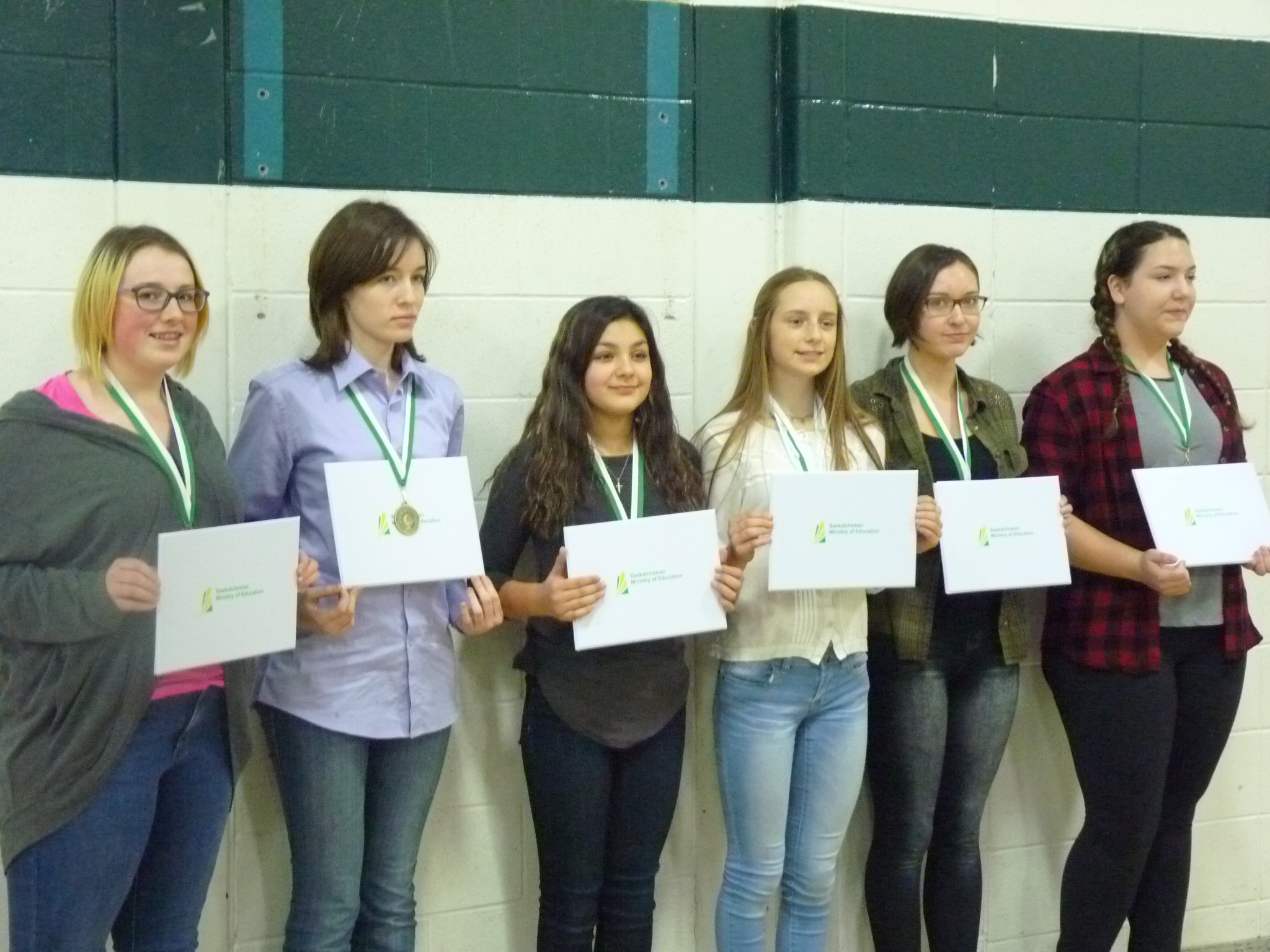 The successes of grade 7 to 12 students at Creighton Community School were recognized yesterday.  Northern Saskatchewan Student Achievement Awards were presented by Principal Jason Straile who explained the recognition comes from the government of Saskatchewan and are for last year’s achievements.  He says this unique program has inspired students to focus on their studies, to keep up attendance, to explore cultural traditions, to achieve high academic success and to become involved in their communities.  He adds this celebration is an opportunity to reflect on the tremendous success of the on-going achievements of the recipients.