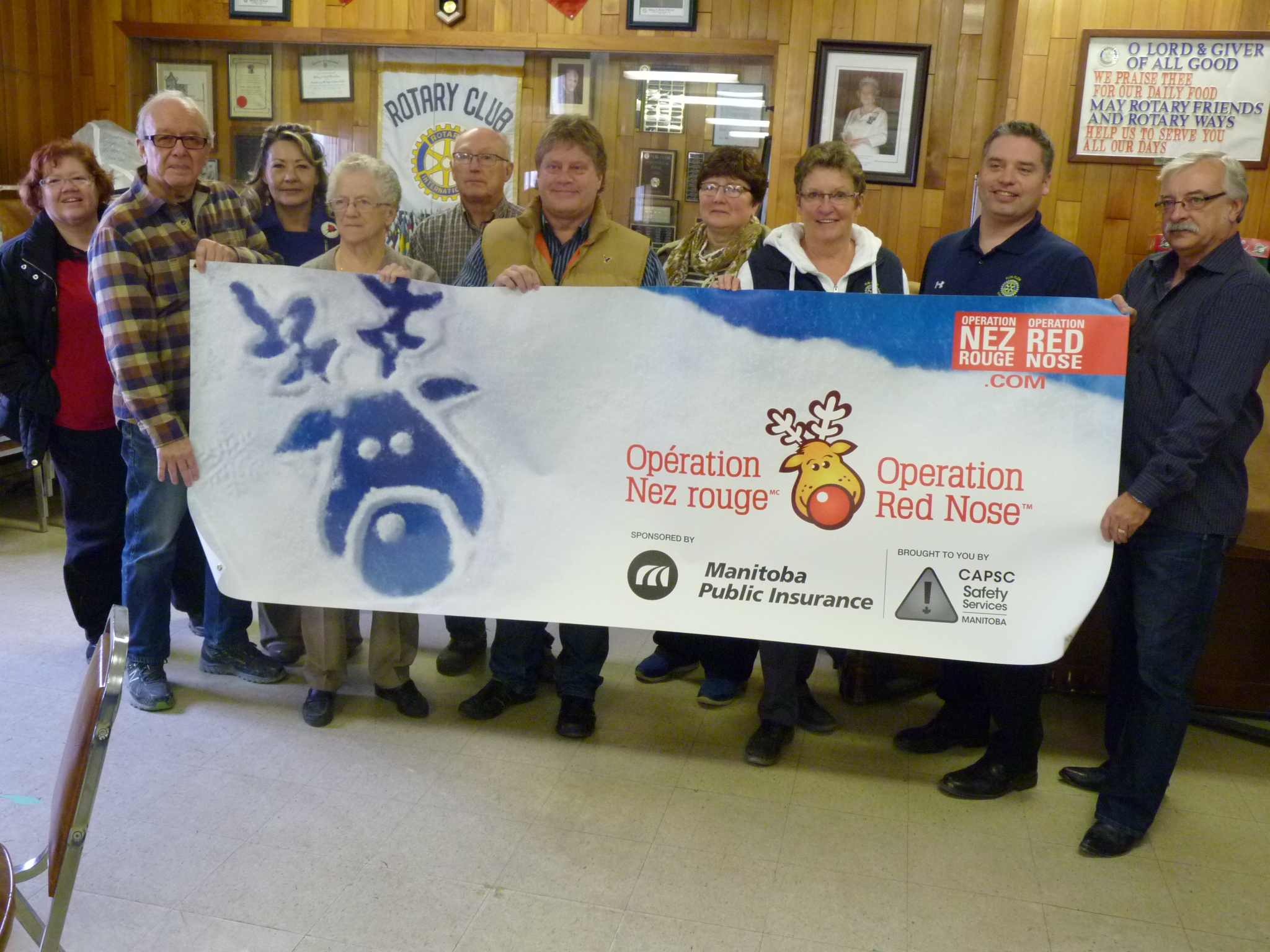 The Rotary Club of Flin Flon has kicked off Operation Red Nose for another season. Chair Ted Hewitt says the idea is to get people and their vehicles home safely when they’re out celebrating the Christmas season.  He says although the service is free they accept donations from people using the service, provincial organizations and local groups and businesses averaging about 13 thousand dollars a year.  He says it’s required by the Operation Red Nose organization that the money must be given within the community to organized sports and children’s activities and they’ve been operating for 16 years so if you do the math at 13 thousand or so for 16 years it comes to over 200 thousand dollars they’ve given out through Operation Red Nose.

Operation Red Nose starts next Friday and runs every Friday and Saturday until December 17th as well as December 23rd and 31st.  You can reach them on those nights at 204-687-7331.