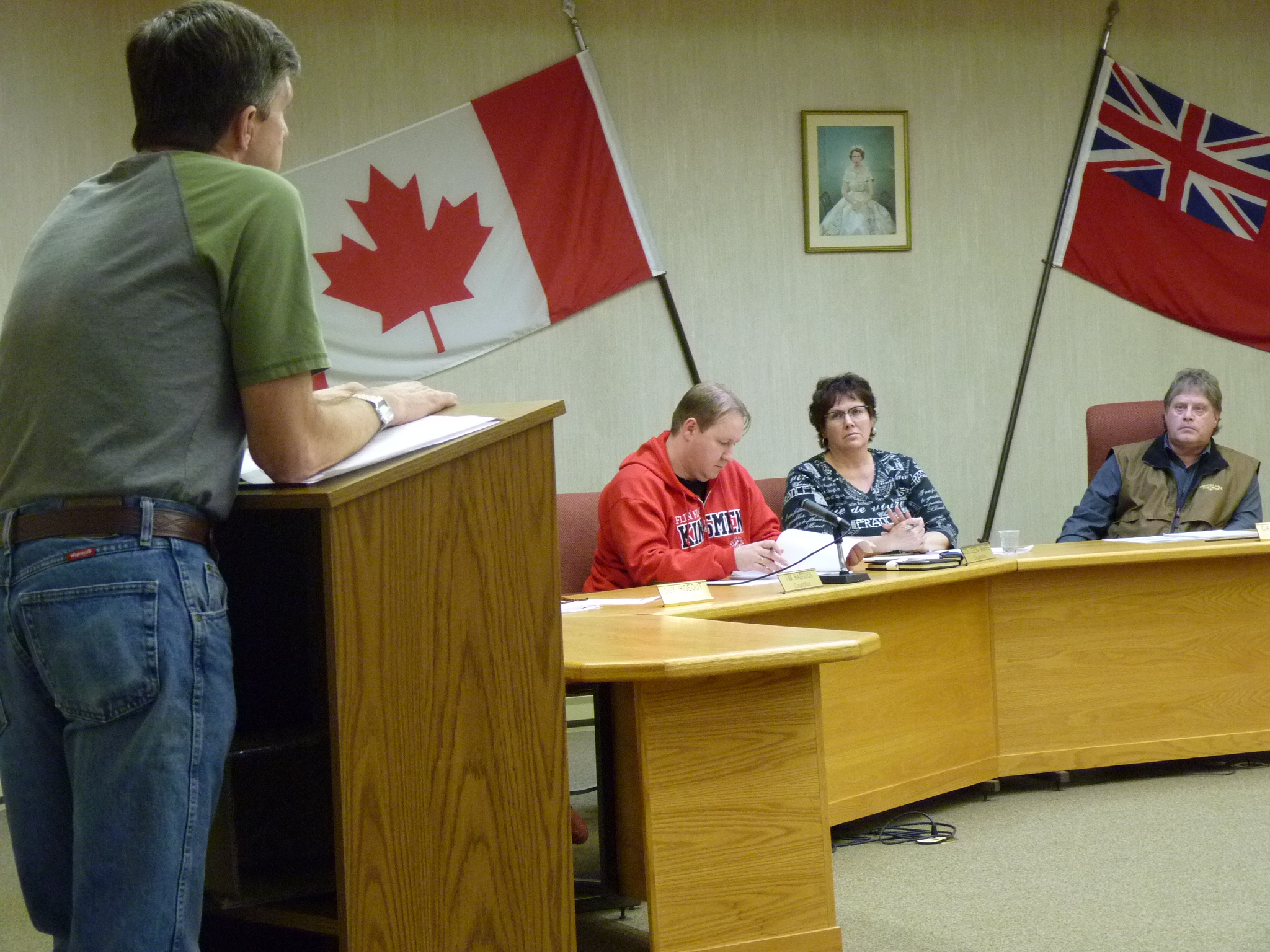 Channing area resident Dave Law approached Flin Flon City Council last night about the lack of postal service in Channing.  He said there was a interruption in service when the people operating their area Post Office left but community mail boxes were installed which will provide uninterrupted service but there’s a problem getting someone to get the mail to the boxes since the local post office says they can’t do it because Channing is outside the jurisdiction set by Canada Post even though they are within city limits.  He says the post office is having trouble hiring someone for the job as there are not enough hours involved to make it worthwhile.  Channing area residents pick up their mail at the Flin Flon post office for now.

Mayor Cal Huntley says he has been and will continue to let Canada Post know it is unacceptable to provide the boxes but not service them.