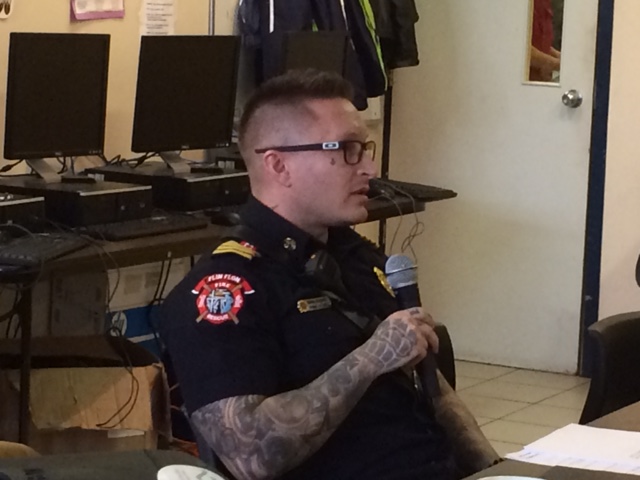 As you turn your clocks back to standard time this weekend the Flin Flon Fire Department wants you to think about fire safety.  Fire Chief Chad Cooper says it’s time to change the batteries in your smoke alarms. He says this follows up on a smoke alarm awareness program they ran through October. He explains the Safe Family campaign has been very successful with spreading the awareness of how important smoke alarms are, checking the manufacturing date, testing and changing the batteries.  He says the Flin Flon Fire Department received a hundred smoke alarms from the Manitoba Fire Commissioner and all hundred smoke alarms have been handed out and installed in the community.