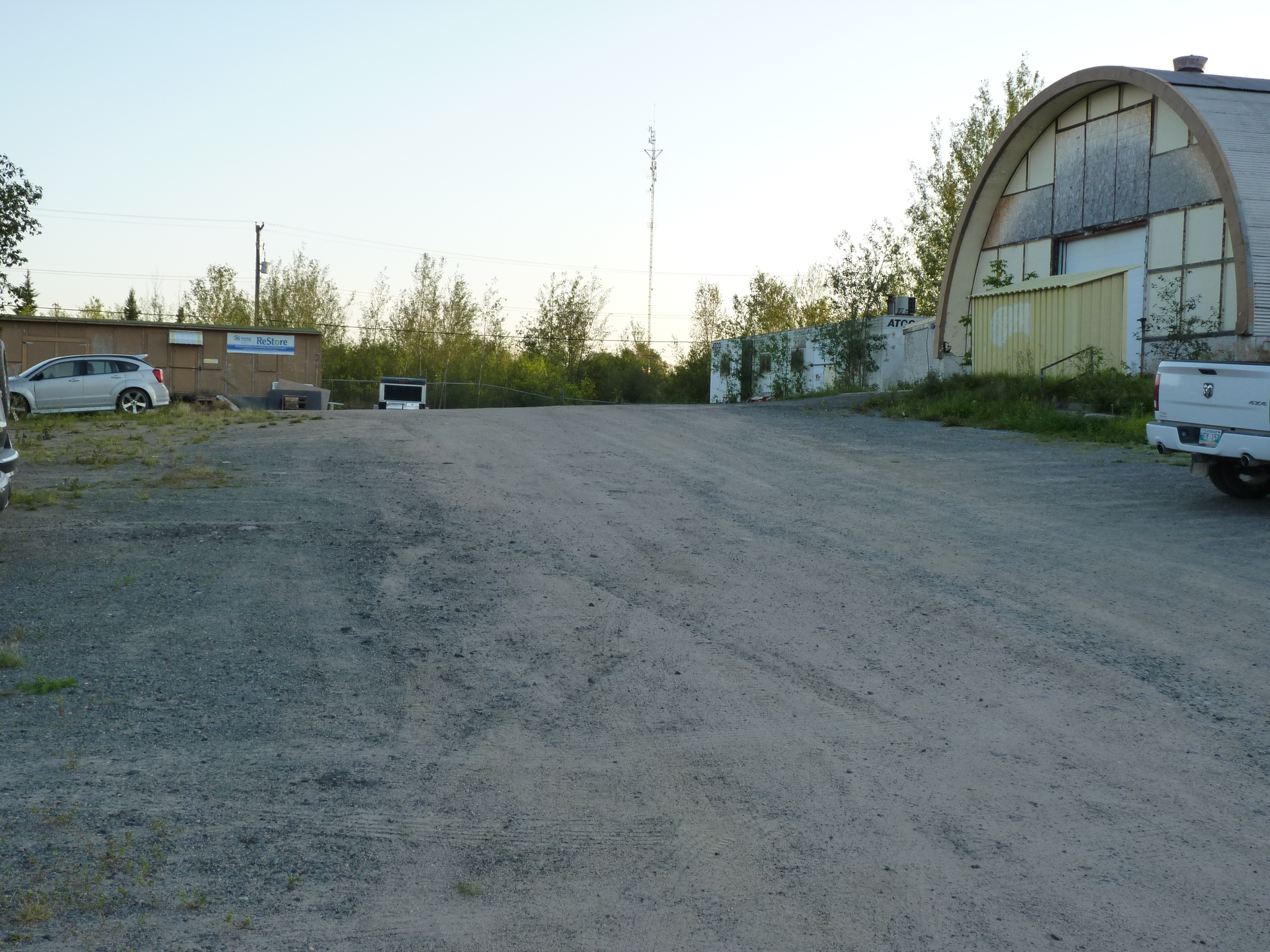 At the meeting last night Flin Flon City Council authorized the signing of an agreement between the City and North of 53 Co-op.  It is an option agreement to start the process of transferring the former Armories property to the Co-op for their planned new store with conditions to be met before the transfer of ownership takes place.

Council received a letter from Paul Berthelot noting the tax increase faced by some local home owners because of the provincial assessments.  He asked why the City mill rate was not modified when Council knew full well of the dramatic tax increases that were to follow with the large assessment values.  Mayor Cal Huntley said they were not fully aware of the effect the assessments would have on the individual home owner and will be more cautious the next year it happens.

Mayor Cal Huntley congratulated the Mayors and Councilors elected in the recent Creighton and Denare Beach elections noting they have some good people to work with including on plans underway by our three communities on regional economic development. 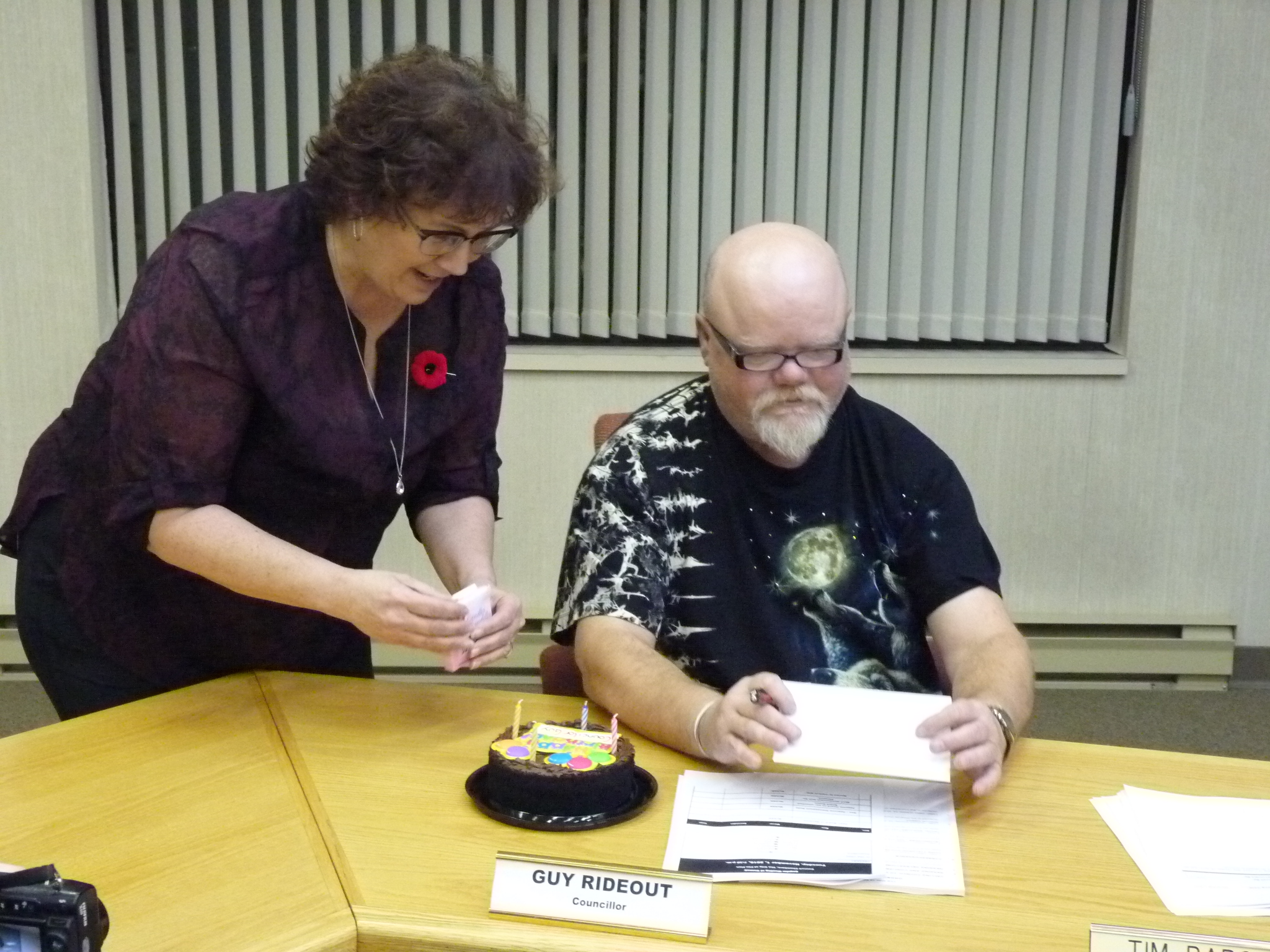