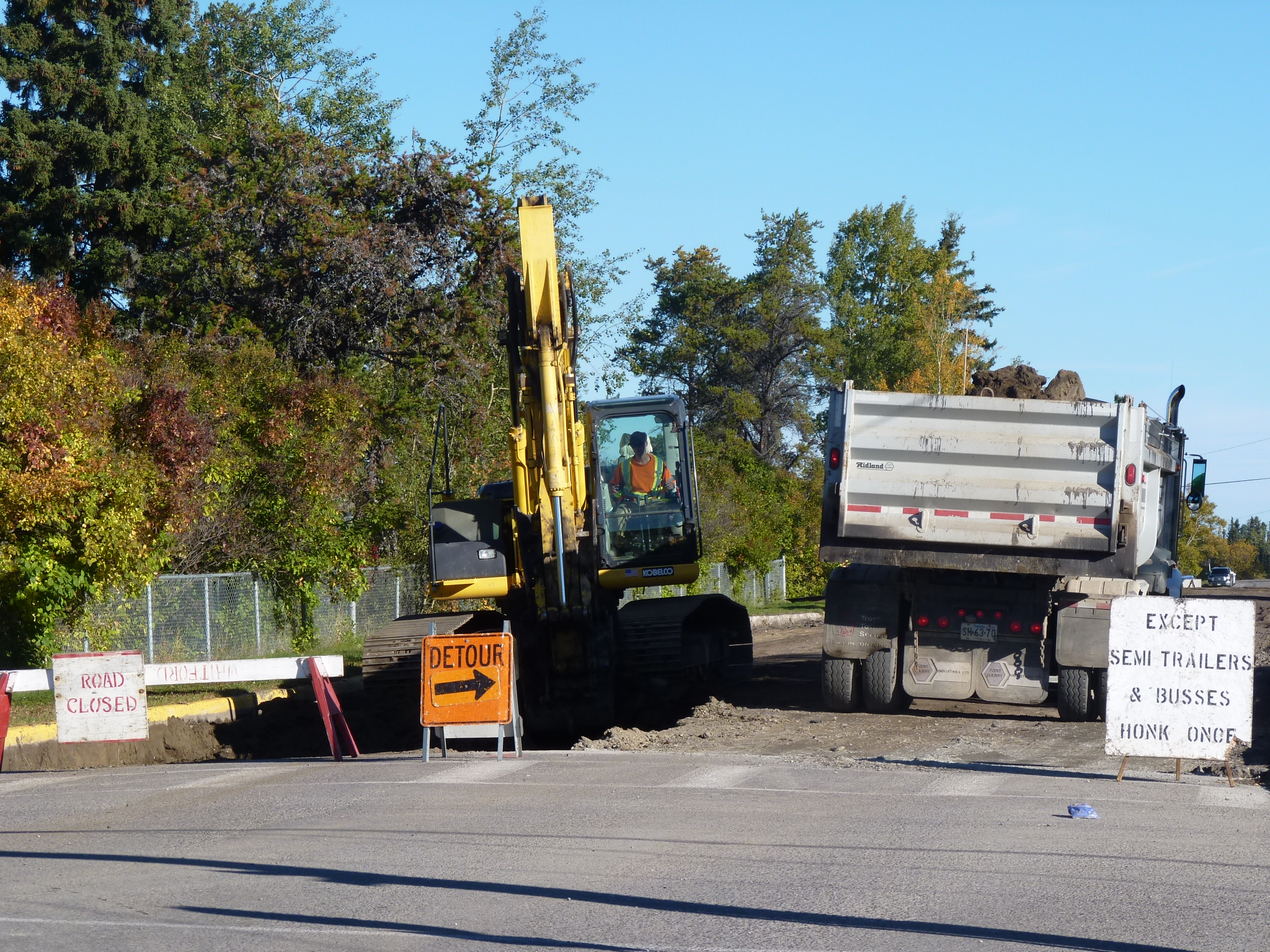 At last night’s Flin Flon City Council meeting Mayor Cal Huntley reported Buzz Trevor and Blaine Veitch have retired from the Library Board.  He thanked them for their years of service with Trevor spending several years as chair.  He also congratulated Councilor Bill Hanson on becoming the new chair of the Library Board.

Mayor Huntley added with the fall season upon us people need to be aware of road conditions especially with preparations underway for the paving of number ten highway and they should also be aware of the detour caused by road work underway on Green Street from Spruce to Balsam Avenues until September 28th.  He says that will clear up one of the bumpier areas in the community.

Councilors Karen MacKinnon and Colleen McKee urged businesses and others interested to take part in the Infusion Entrepreneurship Conference taking place in Flin Flon October 19th for the first time.  Council passed a motion to support the Conference and the following awards night by offsetting the expense involved in renting the Community Hall. 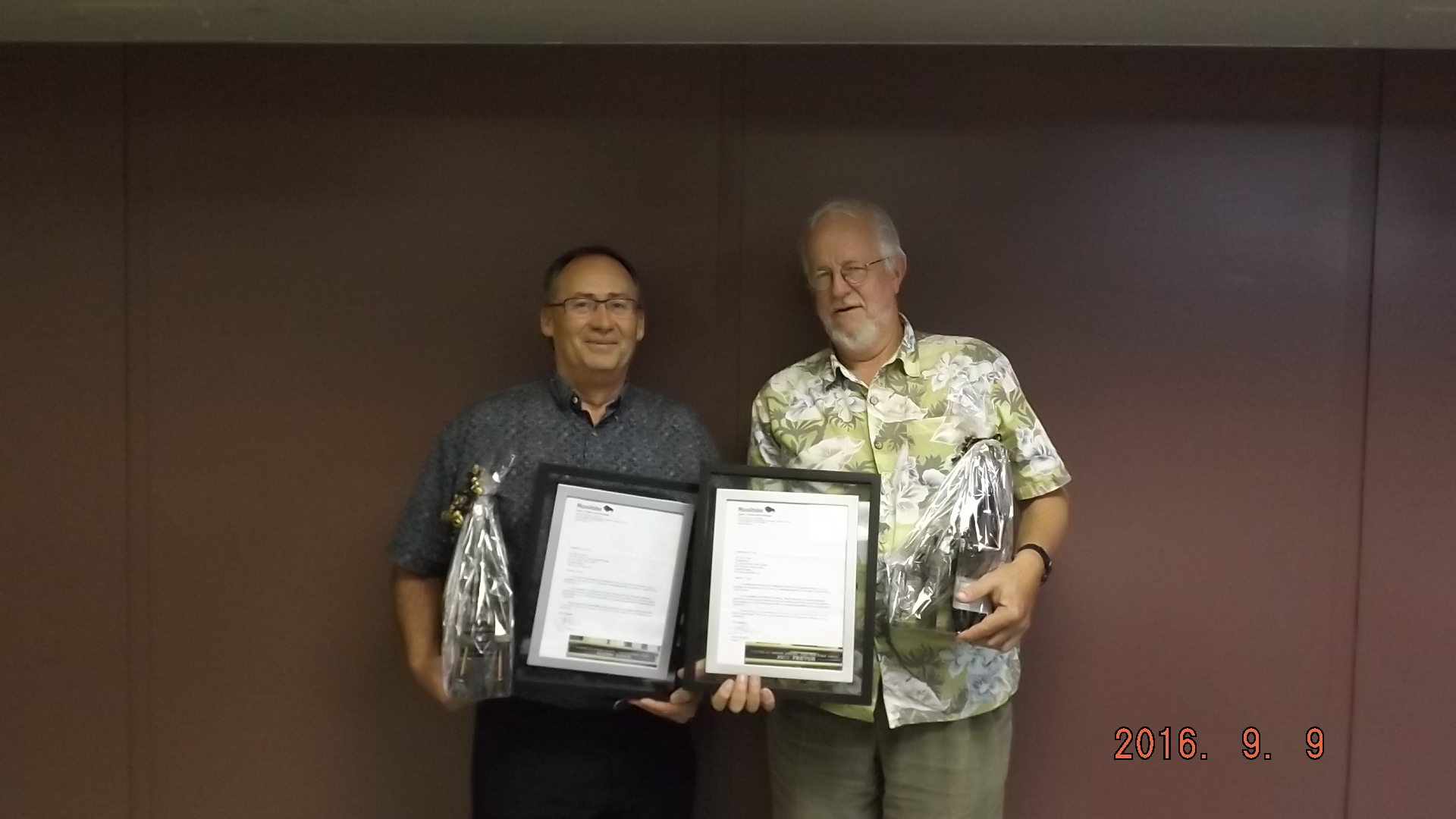