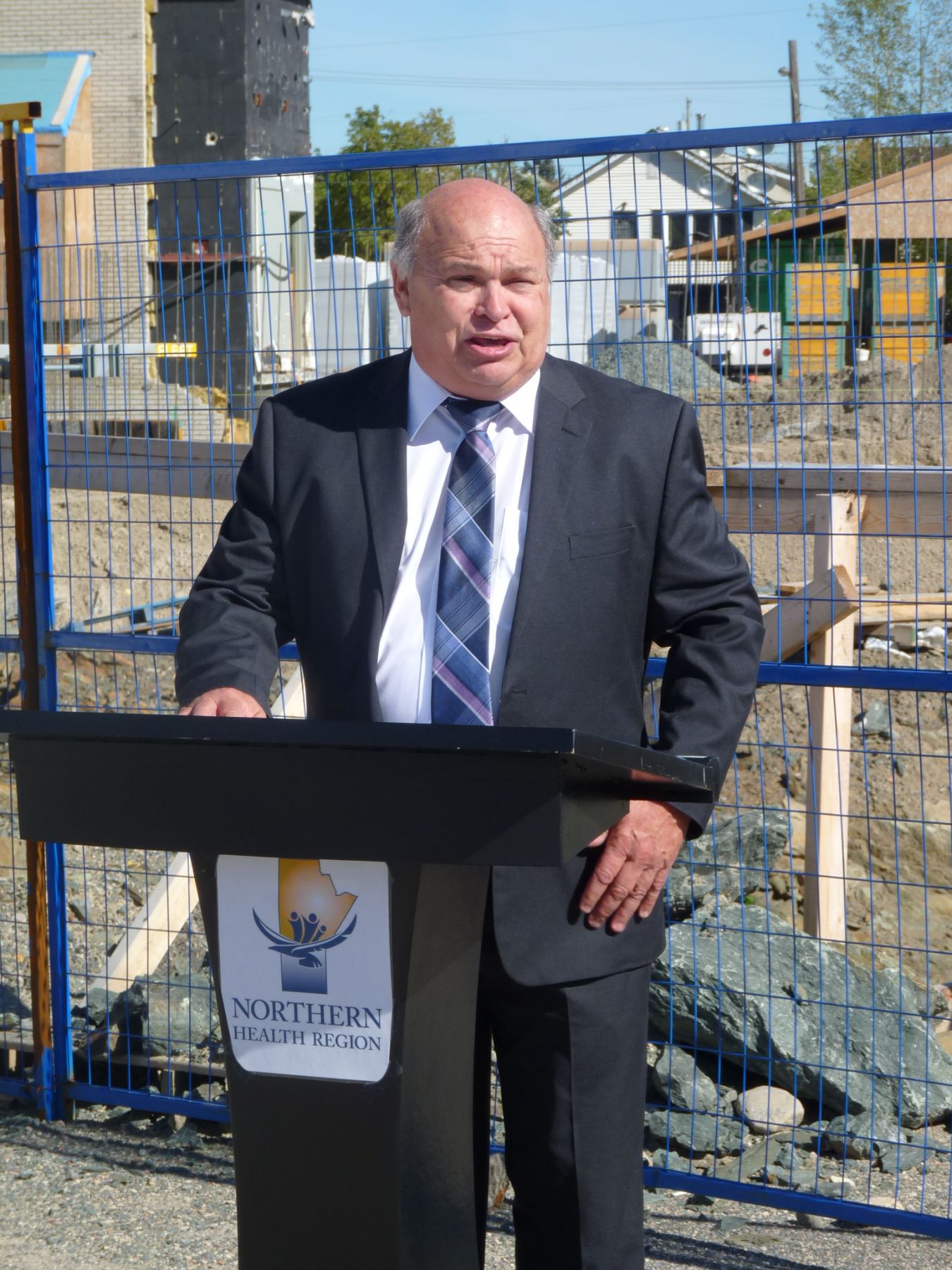 An official sod turning ceremony was held with Health Region CEO Helga Bryant and Mayor Cal Huntley stating the new facility will be a great addition to the community and for residents of surrounding areas that use the service.  This was echoed by Swan River MLA Rick Wowchuk on behalf of the Health Minister who said overall there’s a lot of facilities coming here and lots of things that have been lacking in the past here at the hospital and for the community it’s going to open the doorway for recruitment, the opportunity to draw health care providers into the community and retain them.

The Northern Health Foundation’s Doug Lauvstad reported of the 2.2 million dollar community contribution to the project only 668 thousand dollars is left to be raised.  He noted they received 20 thousand dollars from the Village of Denare Beach yesterday on top of 100 thousand received earlier from the Town of Creighton and 97 thousand in kind from the City of Flin Flon.  Work is expected to be completed by December of next year. 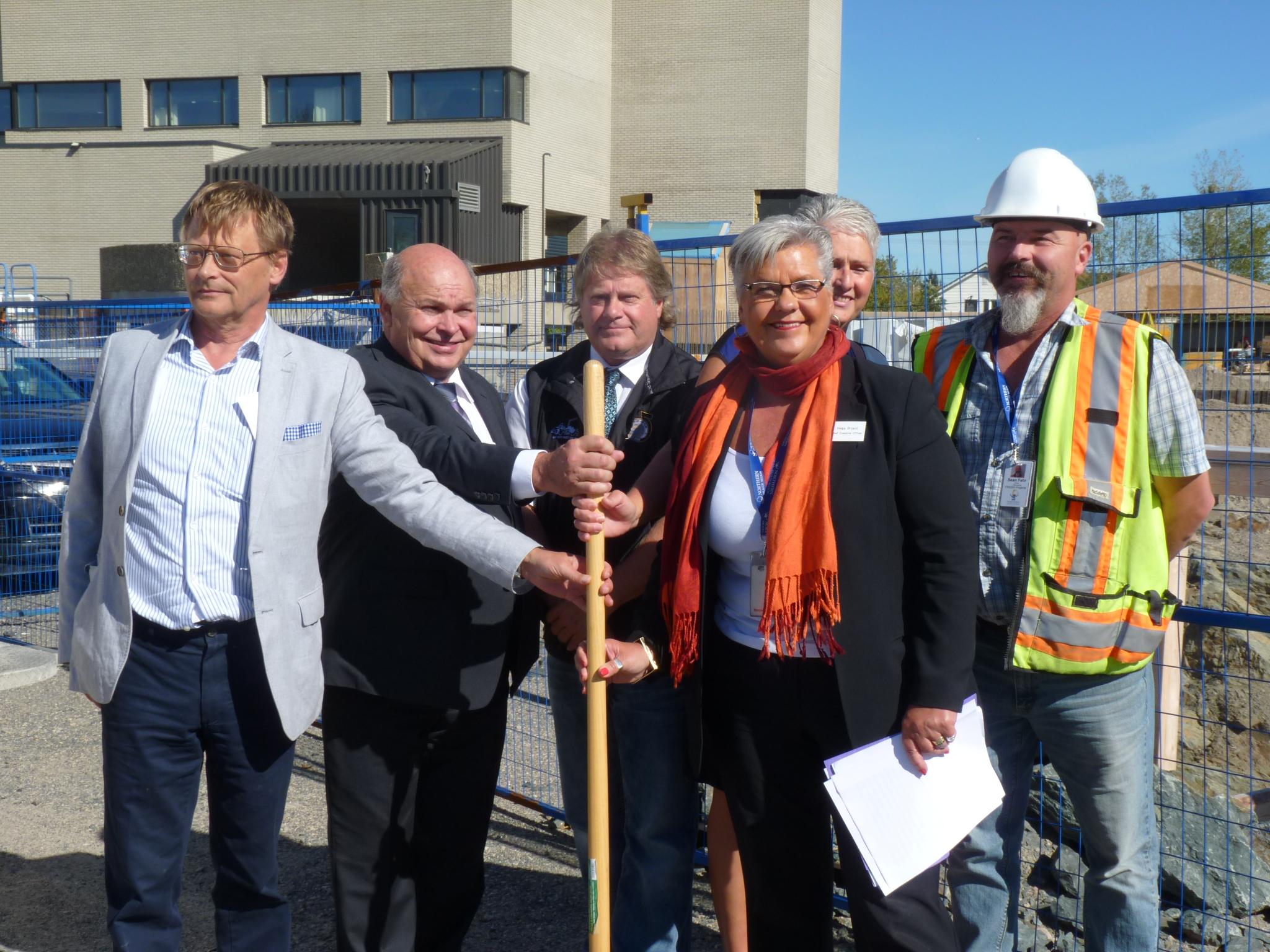