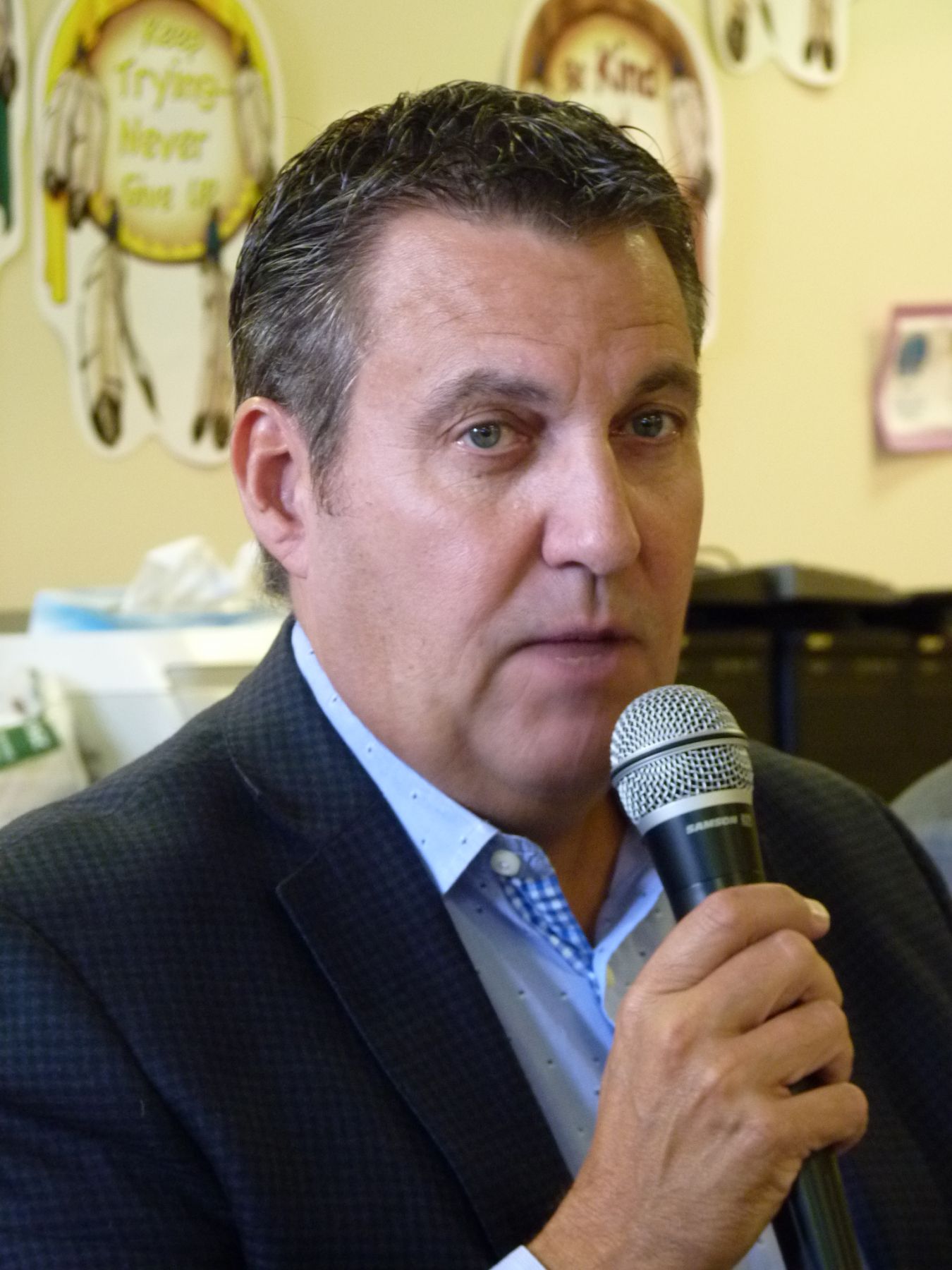 Manitoba’s Minister of Growth, Enterprise and Trade Cliff Cullen told the Flin Flon and District Chamber of Commerce yesterday the PC government has reduced the number of Ministers from 18 to 12 giving Ministers more responsibilities.  He says among the things his department is looking at is reducing red tape and regulation burdens including cross border regulations to make it easier to do business and looking at duty to consult and other issues related to investment in the mining industry.  He says they want to make sure they have a province that is open to investment and he thinks they have to provide certainty for the people especially in First Nations as well that they understand what the framework is, what the rules are and what the land use is going to be about, so those are the three key issues that they think have to be addressed and if they can get the framework right we’ll get the money back in Manitoba for exploration.

Cullen adds there is more money available to promote tourism and they are looking at putting all economic development programs under one roof.

Cullen was in The Pas Monday and also met yesterday with Hudbay and City Council in Flin Flon to see how they can assist communities.