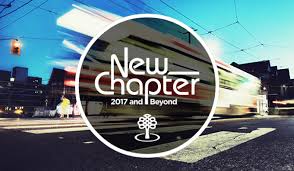 At their meeting this week Flin Flon City Council received a letter and presentation from local artist Katie Kozak.  She is asking for support for an art project to gain a Canada Council New Chapter Grant.  She says the grant would be used to develop an official place in the Flin Flon area to explore forms of historical narrative and for the site to function as a viewable public artwork and will allow for individuals from afar to engage with related artwork and programming.  She asked for a letter of support from Council pledging to assist them in identifying an appropriate building site for this project which would be an artwork in itself and would provide a location for existing arts programs to operate out of.  The letter was referred to Committee of the Whole Council.

Also at the meeting Council accepted the Fire Chiefs report for August indicating six fire calls during the month and reported Northern Bus Lines will continue to operate the city bus service under contract with the city.