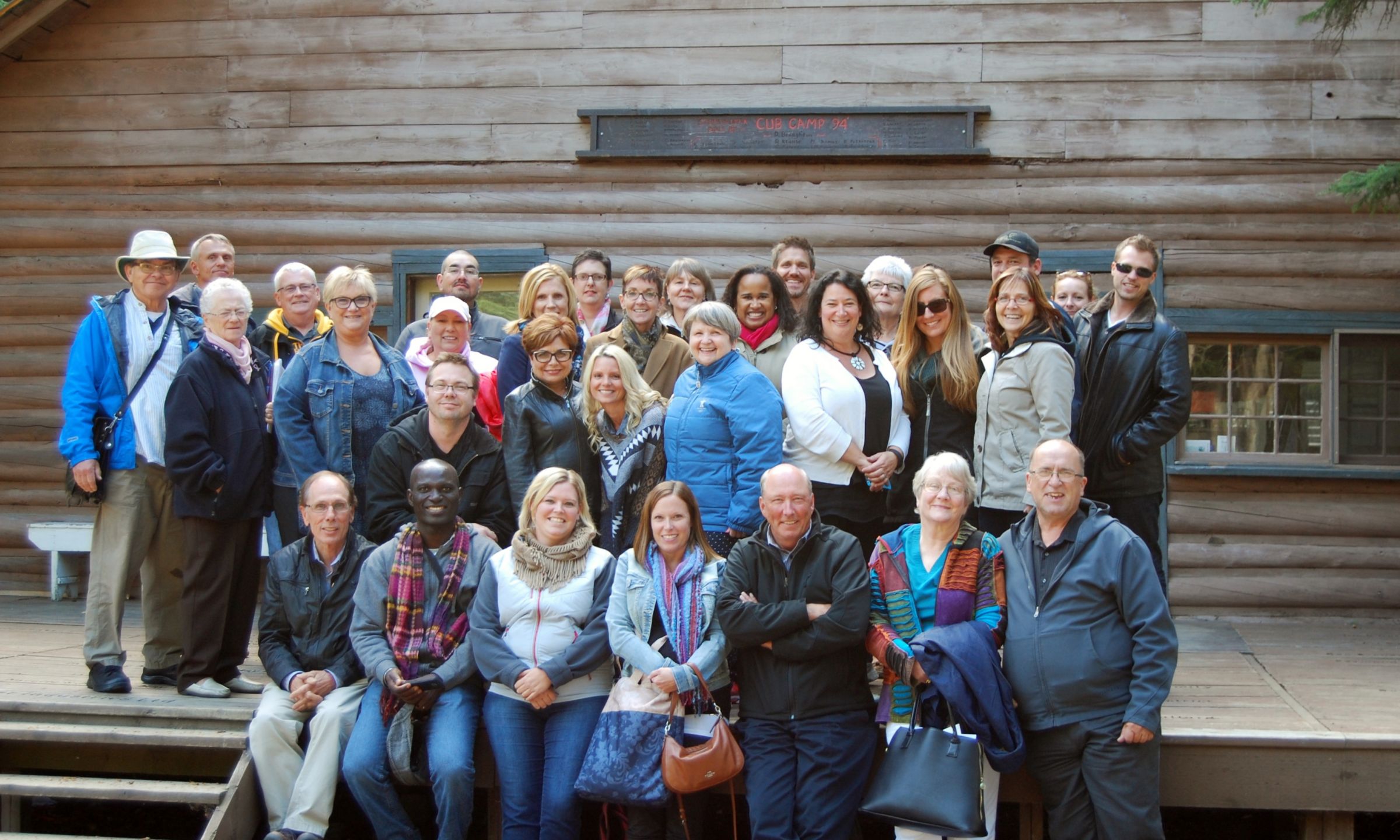 A tourism summit hosted by Tourism Manitoba was held at Camp Whitney on Lake Athapap earlier this week.  Their President Colin Ferguson says it was set up to further expand Manitoba’s northern tourism industry by bringing together people with interests in the industry including Tourism North, Chambers of Commerce and tourism operators to find ways to increase tourism revenue. He explains the opportunity is to get together and try to identify future tourism opportunities for growth in the north.  He says they already market the north which is a jewel from an international tourism perspective but what are ways that they can collaborate together, working together, aligning their messages to make sure that they can maximize on the opportunities that exist in the north and that everybody can benefit from it.

The summit was attended by people involved and interested in tourism from Flin Flon, The Pas, Thompson, Churchill and Winnipeg.