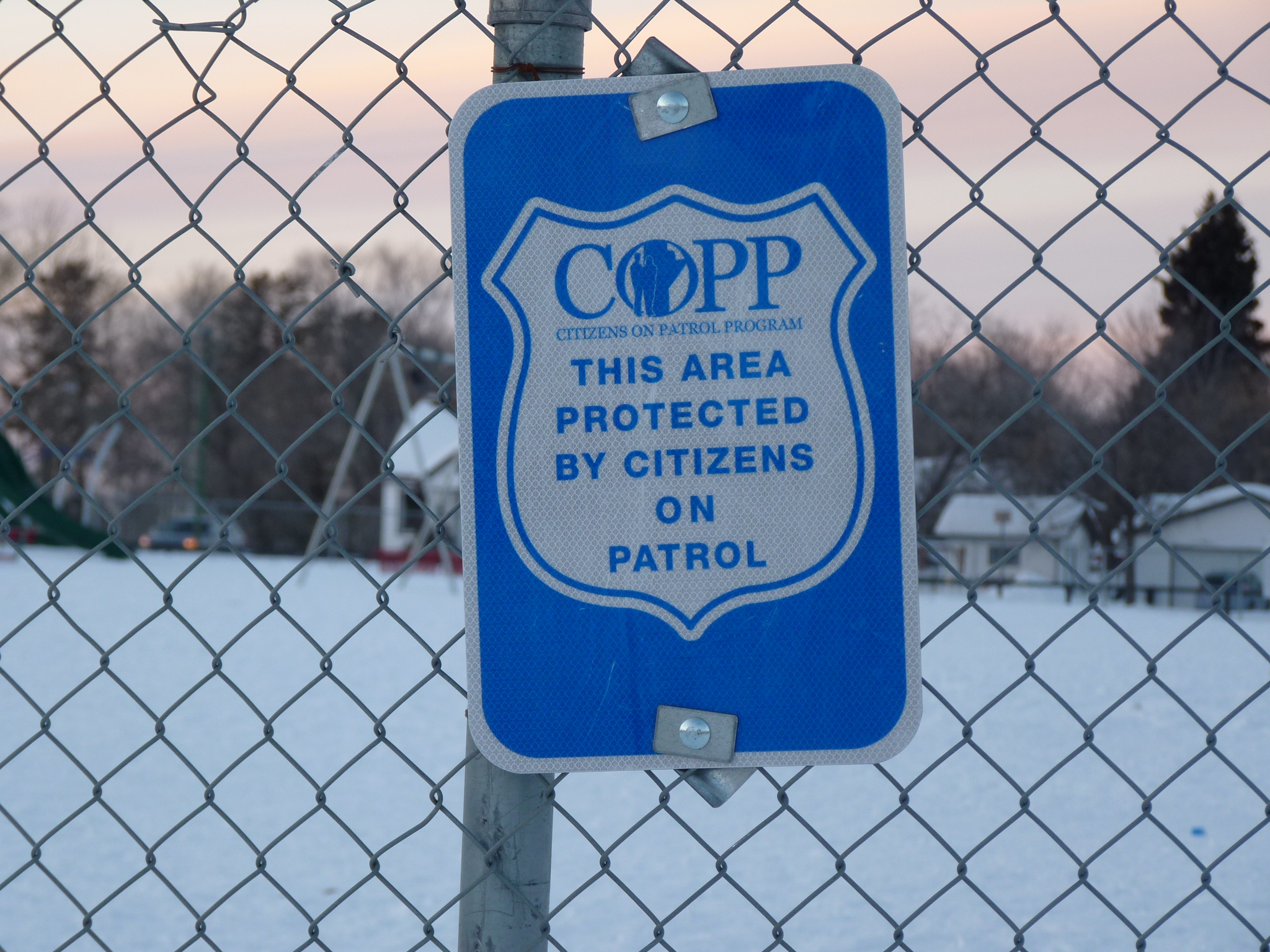 At Tuesday night’s Flin Flon city council meeting Mayor Cal Huntley reviewed a report from the Chair of the Citizens on Patrol Program Sinclair James. He reported in August members of COPPS spent 217 hours patrolling the community and logged 1270 kilometers on these patrols.  Mayor Huntley says they are making a difference in ensuring a safe community and the community is glad to have them around.

Mayor Huntley also read a letter of resignation from Ron Dodds who is leaving the Museum Board after 27 years 15 of which were as chair of the Board.  He says Dodds gave his heart and soul to this project and will be missed.  Mayor Huntley added he believes Dodds will remain involved in some way but still accepted his resignation with regret.

Administrator Mark Kolt added praise for another volunteer Tom Heine who volunteers over the summer to keep the flowers watered on Main Street.