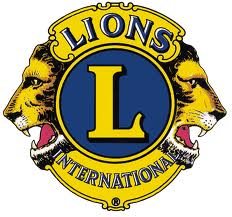 The Lions Handivan is not available due to a change in licensing regulations.  Flin Flon Lions Club Treasurer Monica Lone says they thought their Handivan was a ten seater but MPI has changed the definition of the size of Handivans and related licensing.  She says they now says that each wheel chair slot is the same as four seats so that would be an additional eight seats and they also count in the driver’s seat so that makes it seventeen seats and since it’s now over ten seats the drivers must have a class four license.

Lone says almost all of their drivers have class five licenses and only one or two are interested in upgrading.  She says they need people with class four licenses to volunteer to drive to keep this valuable service running in the community.  Those interested can call Monica at 204-687-4925.