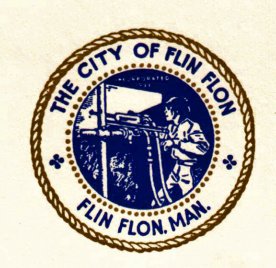 People concerned about the large increase in their property tax bills addressed Flin Flon City Council Tuesday night.  Administrator Mark Kolt says the increase came from adjustments in provincial assessments this year as the city held its tax rate.  He says there is an appeal process if you don’t agree with your assessment.  You have until the middle of October to appeal.  Just write on the bottom of your form I want to appeal my assessment and return it and if it’s not resolved a hearing can be held.

In other business Council passed on first reading a bylaw to allow recreational fire pits in backyards.  Councilor Tim Babcock says people are already using them so this bylaw will set regulations for their use.  He says people will pick up a copy of the bylaw to make sure they meet regulations, the Fire Chief will inspect it and issue a permit.  If you don’t have a permit the fine is 500 dollars. Councilor Karen MacKinnon voted against bylaw saying we shouldn’t have open fires in the community.  She says it’s a safety issue and the big concern is people’s health with smoke drifting through neighborhoods.  The bylaw requires approval on two more readings before becoming into effect.