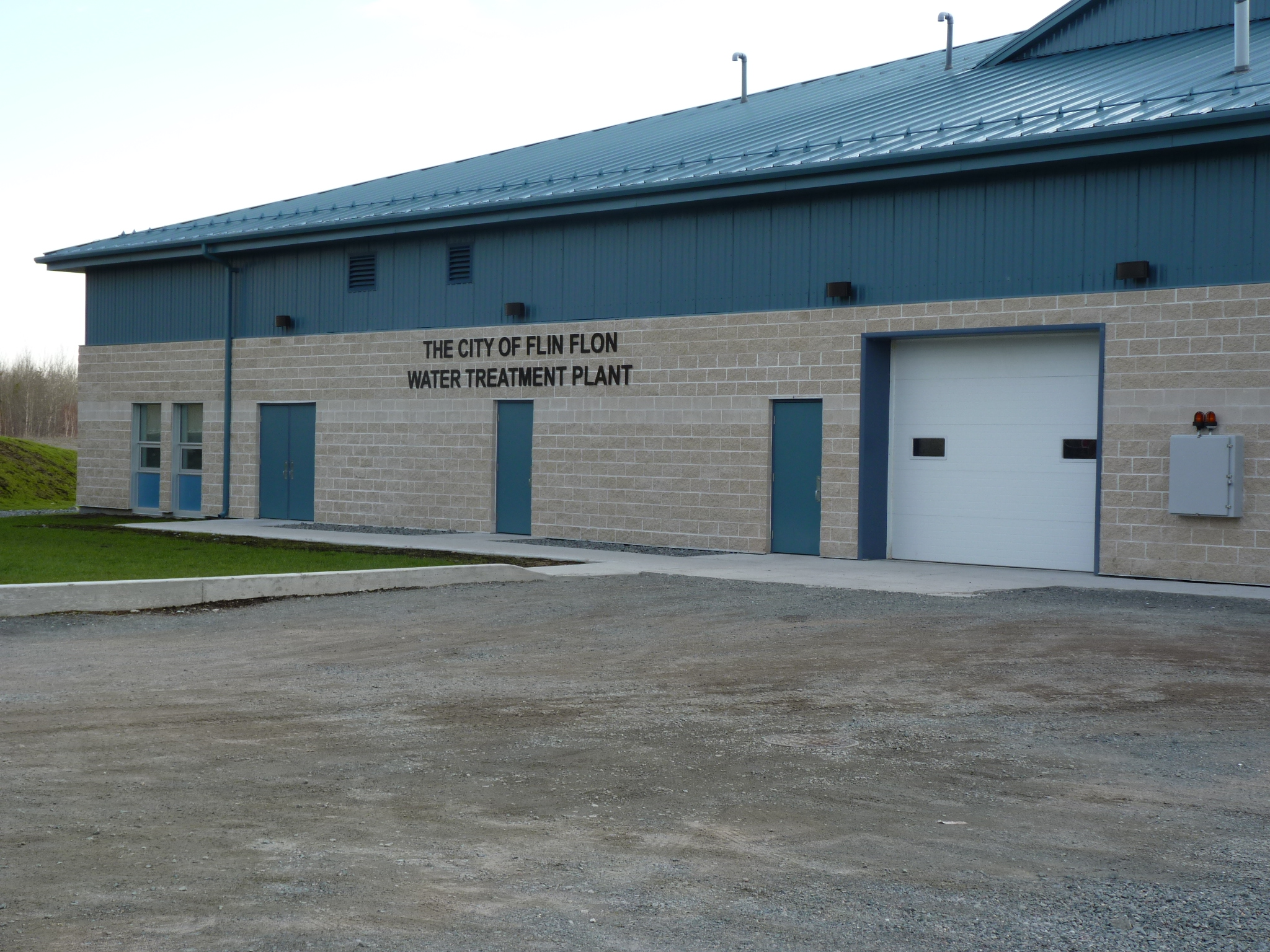 Local resident Bruce Reed questioned Flin Flon City Council on the utility debenture on tax bills.  He says it ranges from 97 to 662 dollars so we all pay a different price for our drink of water.  Administrator Mark Kolt says there are two types of charges with the start up of the new water treatment plant, the capital cost for construction and operating costs.  He says the operating costs are on your utility bill while the construction costs are on your tax bill where Hudbay also shares some of the cost.  That he said is billed out on an assessment basis which has been done on any major construction project so the bills vary as each property in the city has a different value.

Reed says this is not fair as costs should be shared more fairly by all residents.  Councilor Karen MacKinnon says they have lobbied the province to be allowed to use a base tax that everybody pays and would make things more equal but have not received their support.  She asks residents to write to our MLA and the provincial government and lobby for a base tax.