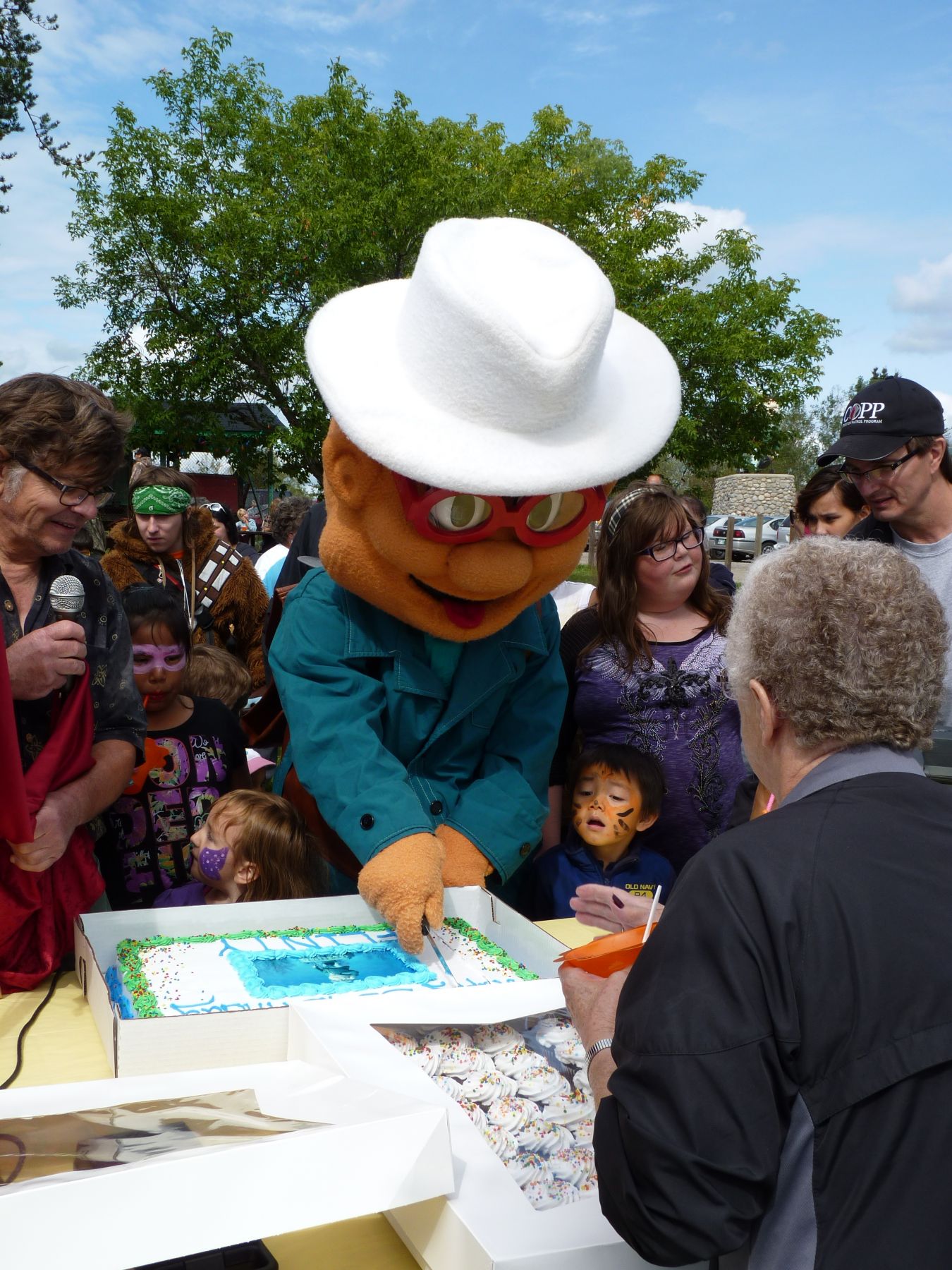 The Flinty Committee is ready to go with Flinty’s 54th birthday party Sunday afternoon.  The Committee’s Bunny Burke says they’ll have the official opening of the redone Museum as well as other events.  She says Hudbay will be there as they’ve put some displays around the yard and they’ll be talking about those things.  She says they will have their teddy bear clinic as well as the usual food including beef on a bun, hot dogs, home fries, juice and birthday cake.

The party will also include the installation of another Flin Flonner on the Wall of Honor and the Flin Flon Neighborhood Revitalization Corporation will again have their bubble events.  The party runs from 1 to 4 Sunday afternoon at the Flin Flon Station Museum and if you can help out be there at 9 to help with set up or let them know you can help with the events or clean up.