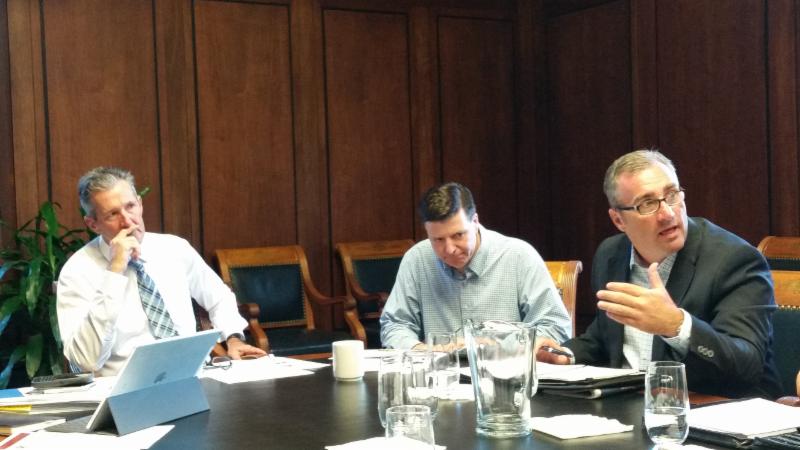 The Manitoba Chambers of Commerce met with ministers and others Friday to discuss the Port of Churchill.  Their President Chuck Davidson says they repeated a message they have presented for a long time on the need for a northern development strategy which encompasses all the various regions of northern Manitoba including what are the options and how to develop them.  He says he thinks what you’re seeing in Churchill right now is a perfect example or symptom of what happens by not doing this, the result being that the Port of Churchill has been basically closed for the upcoming year which is unfortunate, but what are the long term impacts this is going to have and what are some of the opportunities because there’s a lot of discussion about what those opportunities are but he thinks we need to have a discussion about how it all fits together and what role the Port of Churchill can play for greater economic development in northern Manitoba.

Davidson says they are encouraging the government to have everybody sit down and have a broad discussion because that’s what’s needed to develop that strategy.