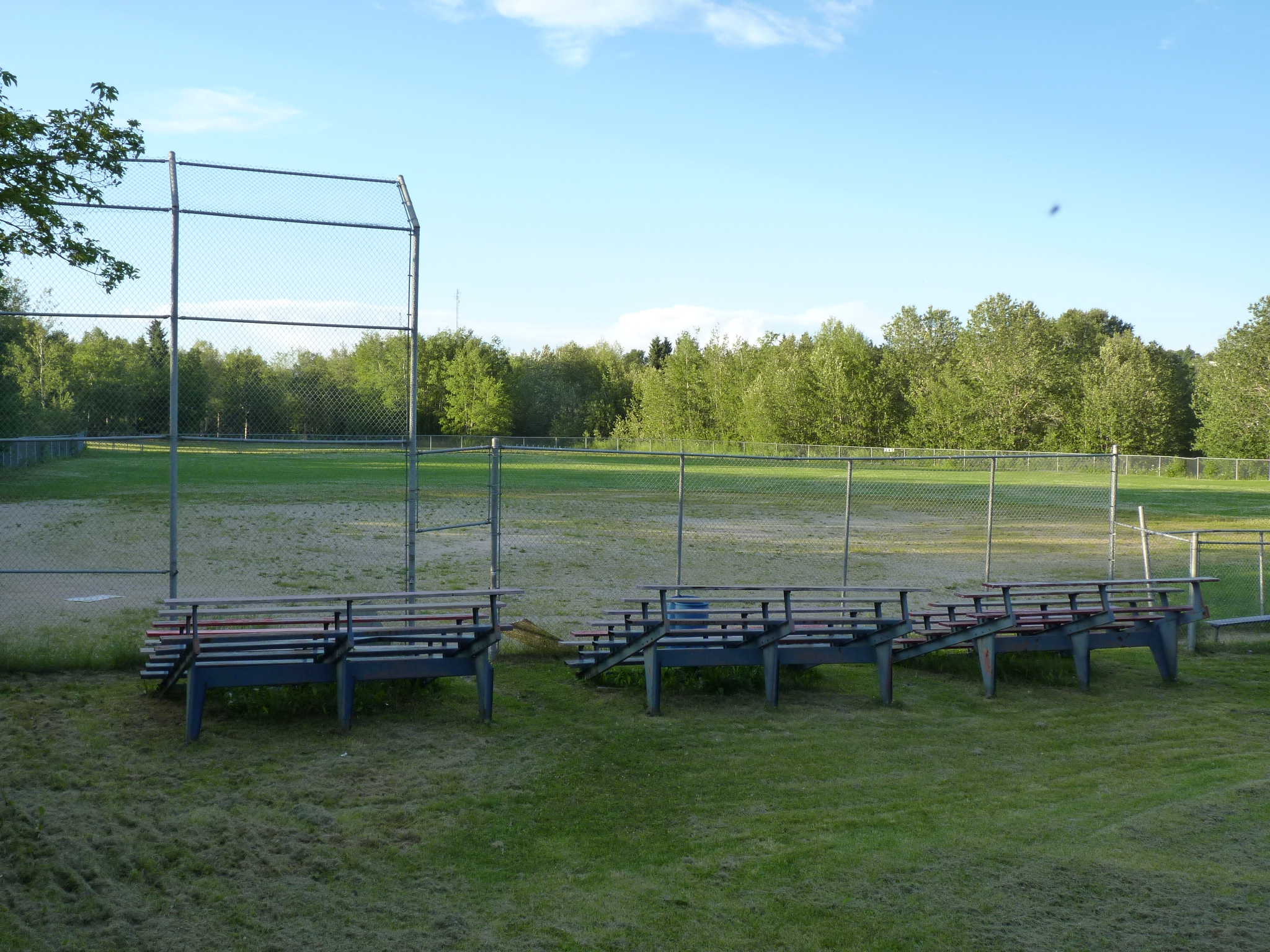 Residents of the Riverside Park area wrote to and addressed Flin Flon City Council at last night’s meeting. They stated they are strongly opposed to changing the ball park into a dog park.  Their reasons include increased noise, increased chance of loose dogs, increased traffic on an already narrow road, smell as most people don’t pick up after their dogs and lots of children walk to and from school in the area. They suggested there’s a lot of area on the edge of town considered bush which would be more suitable than a residential neighborhood.

Mayor Cal Huntley said part of the idea is to give people with dogs an area where they can let them run and they can clean up after them and if they don’t they can be fined like everyone else.  He said the ball park isn’t being used but was told kids play on the neighboring swing set, volleyball court and use the ball diamond for soccer.  Councilor Colleen McKee said they have looked at a lot of spaces and this one was the most cost effective and the fencing which is really expensive is already there.

Mayor Huntley added they haven’t made a final decision but we need a dog park so it’s good to have this input to help them make the best decision for the community.