Diplomas were presented to 38 graduates of Hapnot Collegiate last night along with 55 bursaries and scholarships.

The largest award the Hudbay W.A. Green bursary for 35 hundred dollars a year for up to four years was presented to Erin Sloboda who also received the Governor General Bronze Medal for highest academic standing with a 98 percent average. The Sparling Trophy for the student who contributes the most to school life while still maintaining a good academic standing went to Ariel Henderson who was also the Valedictorian.  She thanked parents and teachers for all they have done over the years.  She reflected on the past year sharing times with her fellow students noting you are now taking a big step in life and you are capable of anything and everything.

Guest speakers Corrie Pomeranski, one of their former teachers reflected on how special this group of graduates is speaking of each individually. She said each one has a special gift and will choose their own path adding you can make as many mistakes as you need to, own them and learn from them and you’ll be stronger and wiser for it. 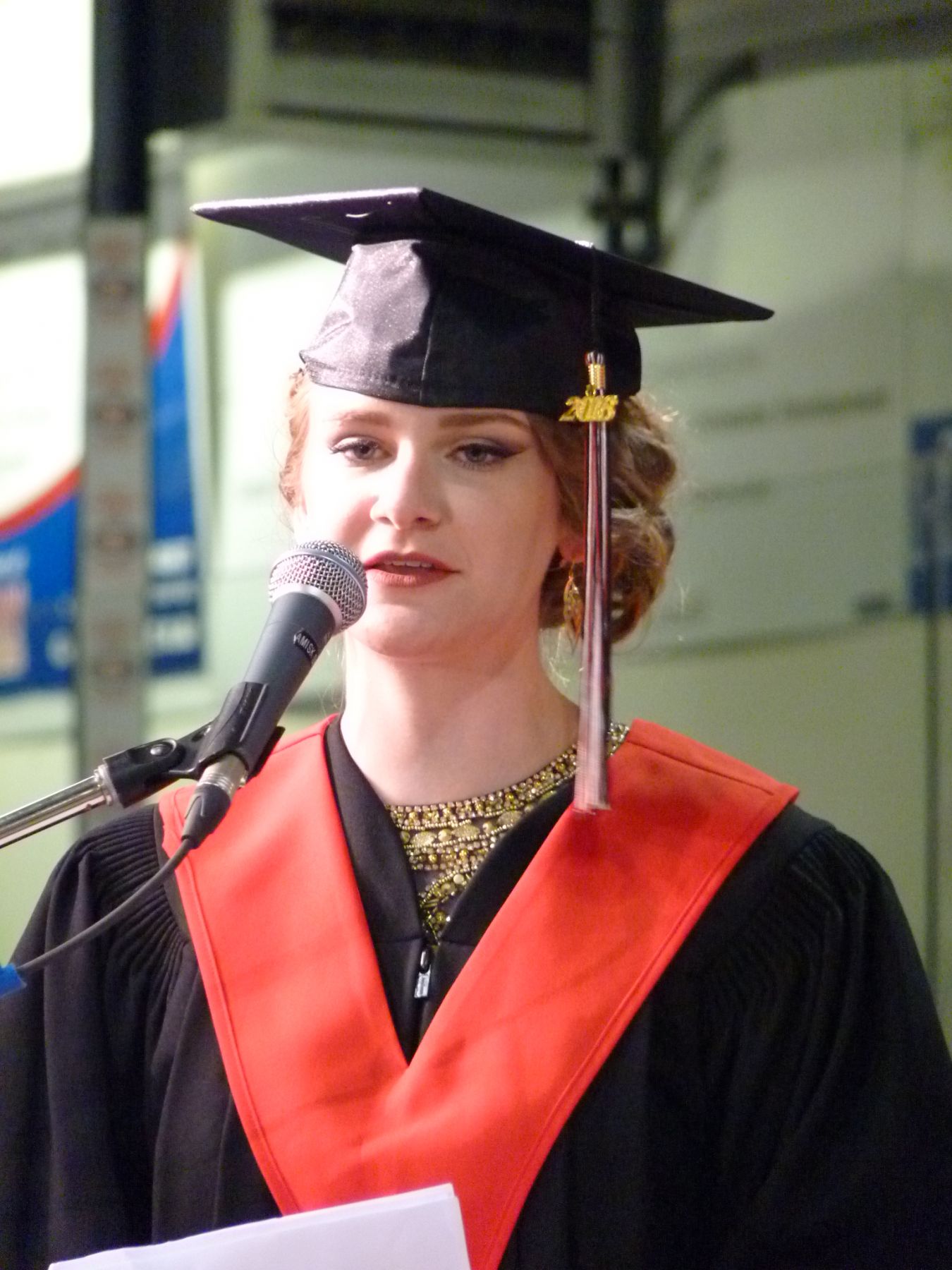 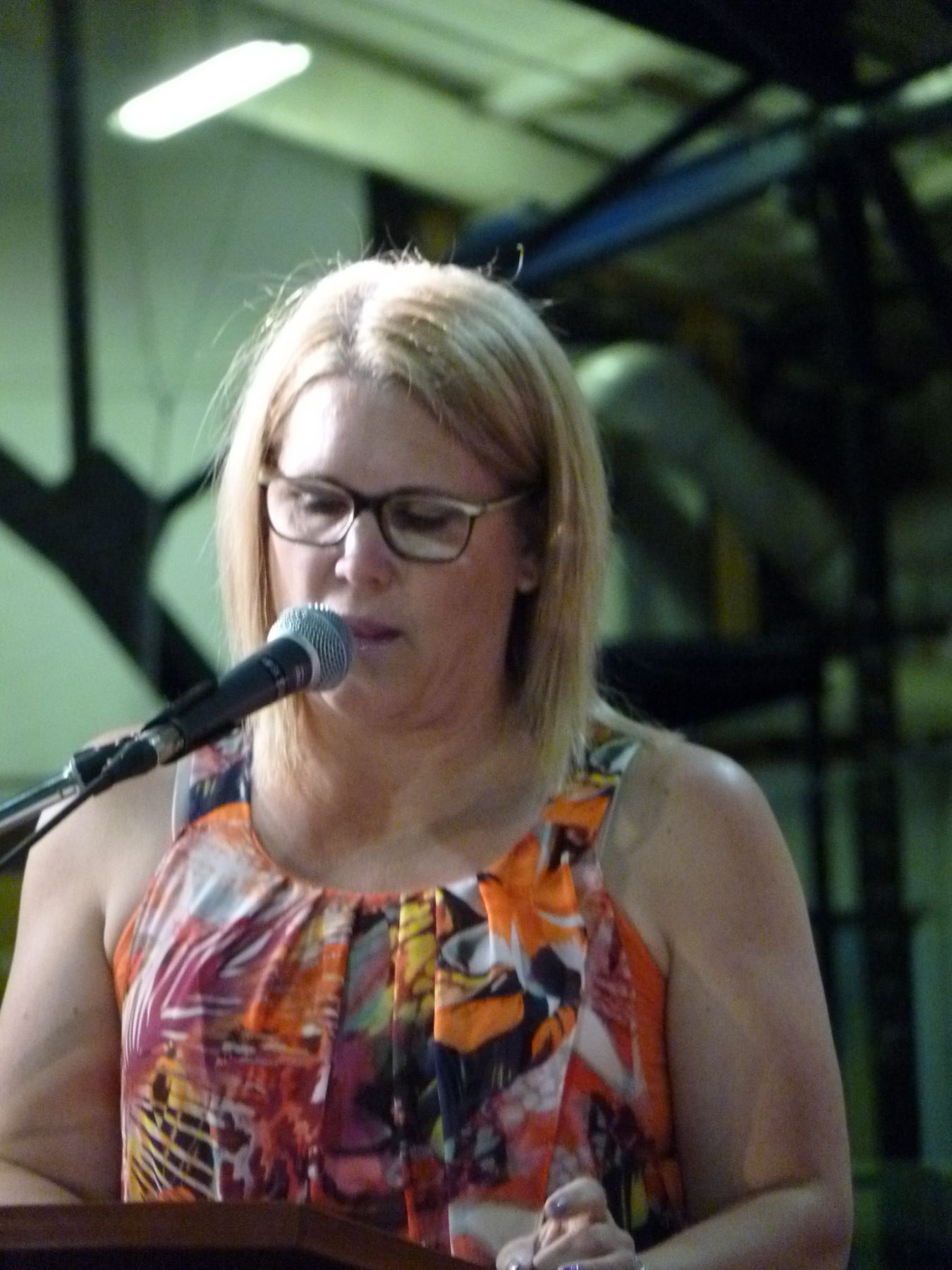