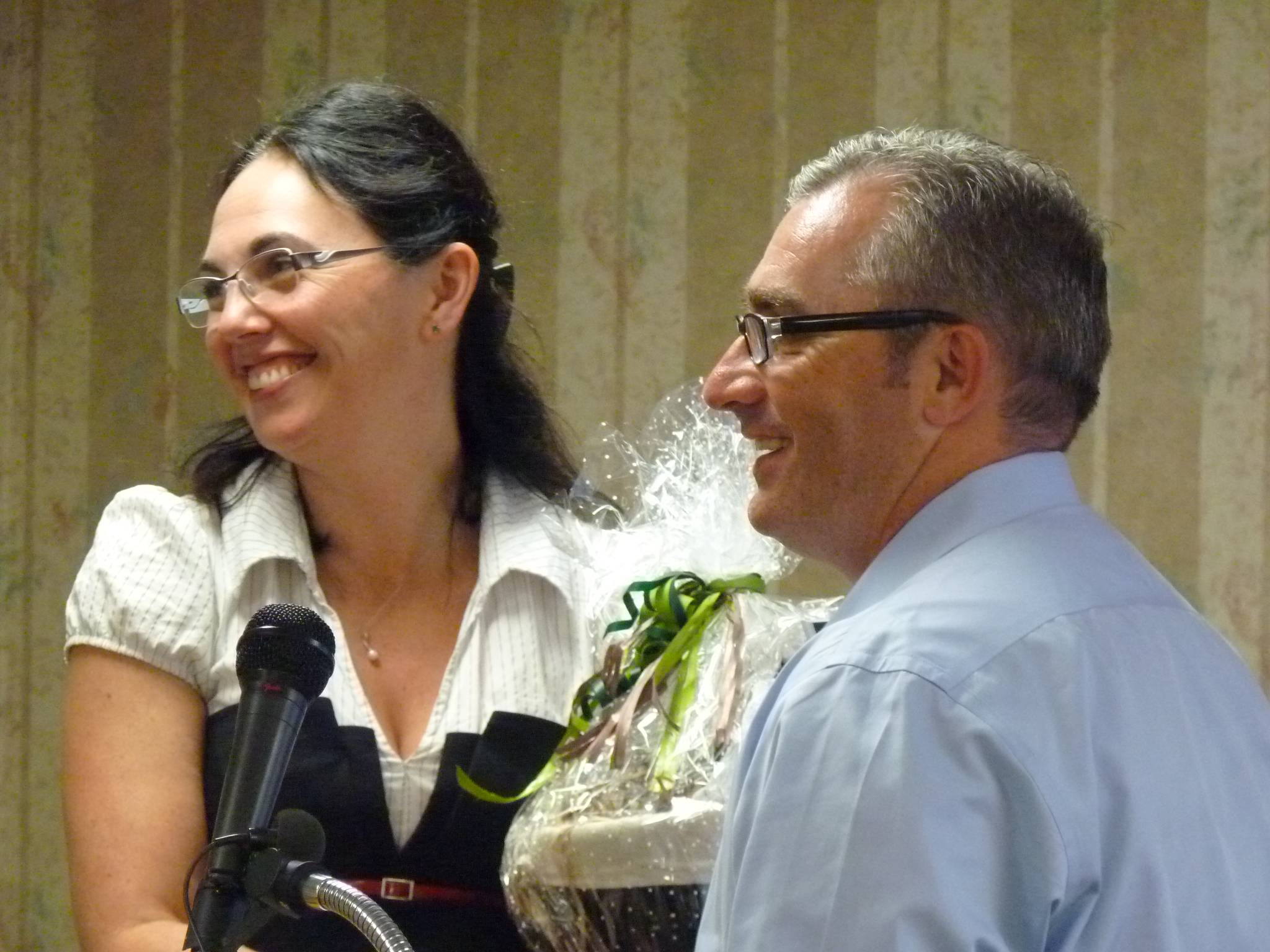 The President and CEO of the Manitoba Chambers of Commerce Chuck Davidson spoke to the Flin Flon and District Chamber of Commerce last night.  He said they are an umbrella organization for the 69 Chambers in the province and work to support them and lobby the government on behalf of businesses in the province.  He said northern communities are nervous about their future and the Manitoba Chamber is lobbying the government to develop a northern strategy identifying what northern Manitoba has to offer, what are the challenges that might be holding certain communities back and developing a strategy that’s going to address some of those challenges, identify some of the issues in terms of infrastructure challenges, specifically in terms of what needs to be the focus so that’s what he is looking for, communities being part of the process and a strategy being developed that’s going address that issue and really make northern Manitoba prosperous.

Davidson added there also has to be a tourism strategy that promotes the whole province with local Chambers working to make sure the community is ready for more tourists.