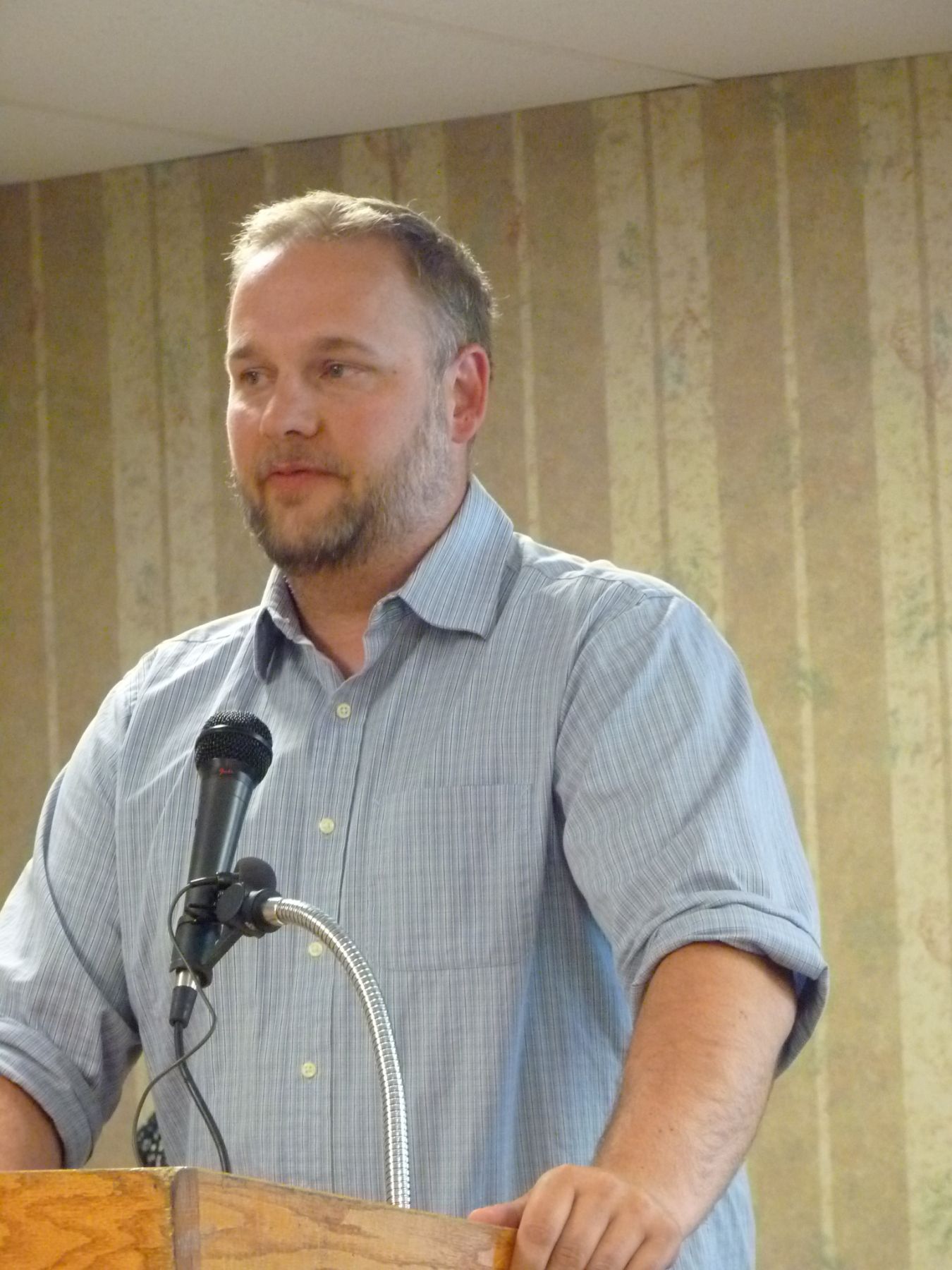 Co-founder of Aerial Imaging Resources Peter Dueck spoke to the Flin Flon and District Chamber of Commerce last night about their local business.  He said their business has been operating for a year and a half and is licenced to operate unmanned aerial vehicles or drones in Manitoba and Saskatchewan.  Dueck said they have done some detailed geological images, land surveys, aerial images of the community and community events and showed examples of 3-D and panoramic images they have produced of this area using drones.  He said they would like to expand adding their immediate focus is on looking for bigger clients and large scale surveys but they are definitely focused on individuals, households, communities and stuff like that as well.

Dueck says they can do this work efficiently, cheaper and safer using drone technology and if they could expand their business they could create opportunities for local hiring.