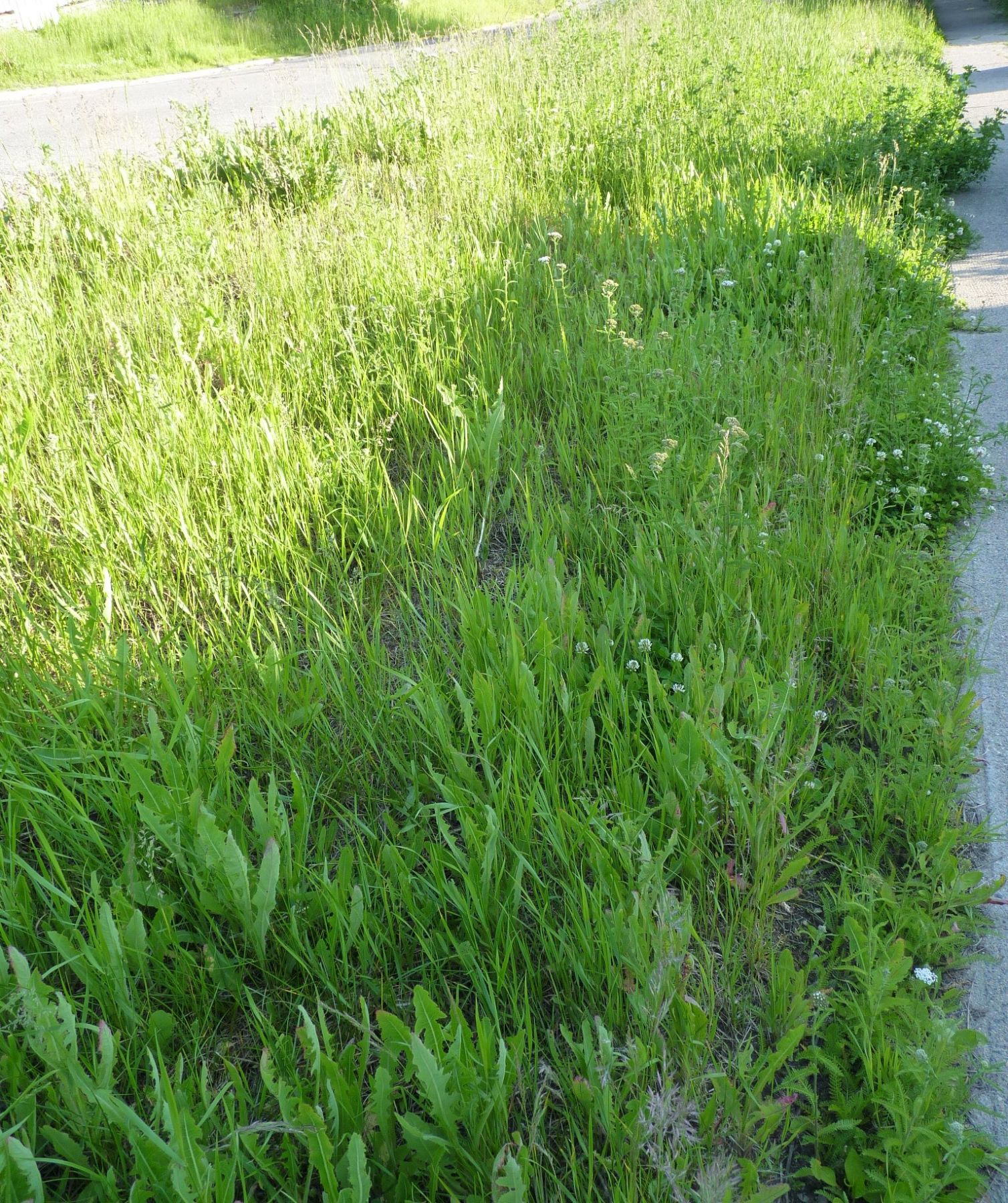 At last night’s Flin Flon City Council meeting Councilor Ken Pawlachuk said people using propane should have a propane detector in their home or garage.  He said the recent explosion at Stittco was the result of a propane leak and that could happen anywhere propane is used.

As well Councilor Colleen McKee reported a lot of people in the community are doing a good job in cleaning up their properties but there are people who still are not mowing their boulevards as required by a city bylaw.  She said the city should consider cutting the uncut boulevards and billing the property owners.

Council also authorized the Director of Recreation to apply for funding under the Canada 150 Infrastructure Program to help fund the R.H. Channing Auditorium washroom upgrades, engineering work on the proposed Aqua Center upgrade and electrical upgrades at the Tourist Park.

And Council submitted three resolutions to the Association of Manitoba Municipalities to be brought up at their fall meeting dealing with a base tax, reducing the wait time as well as the cost to a municipality in obtaining Crown Land and requesting there be an official body established by the provincial government that municipalities can go to to deal with issues in unorganized territories such as cabin areas outside the city limits.