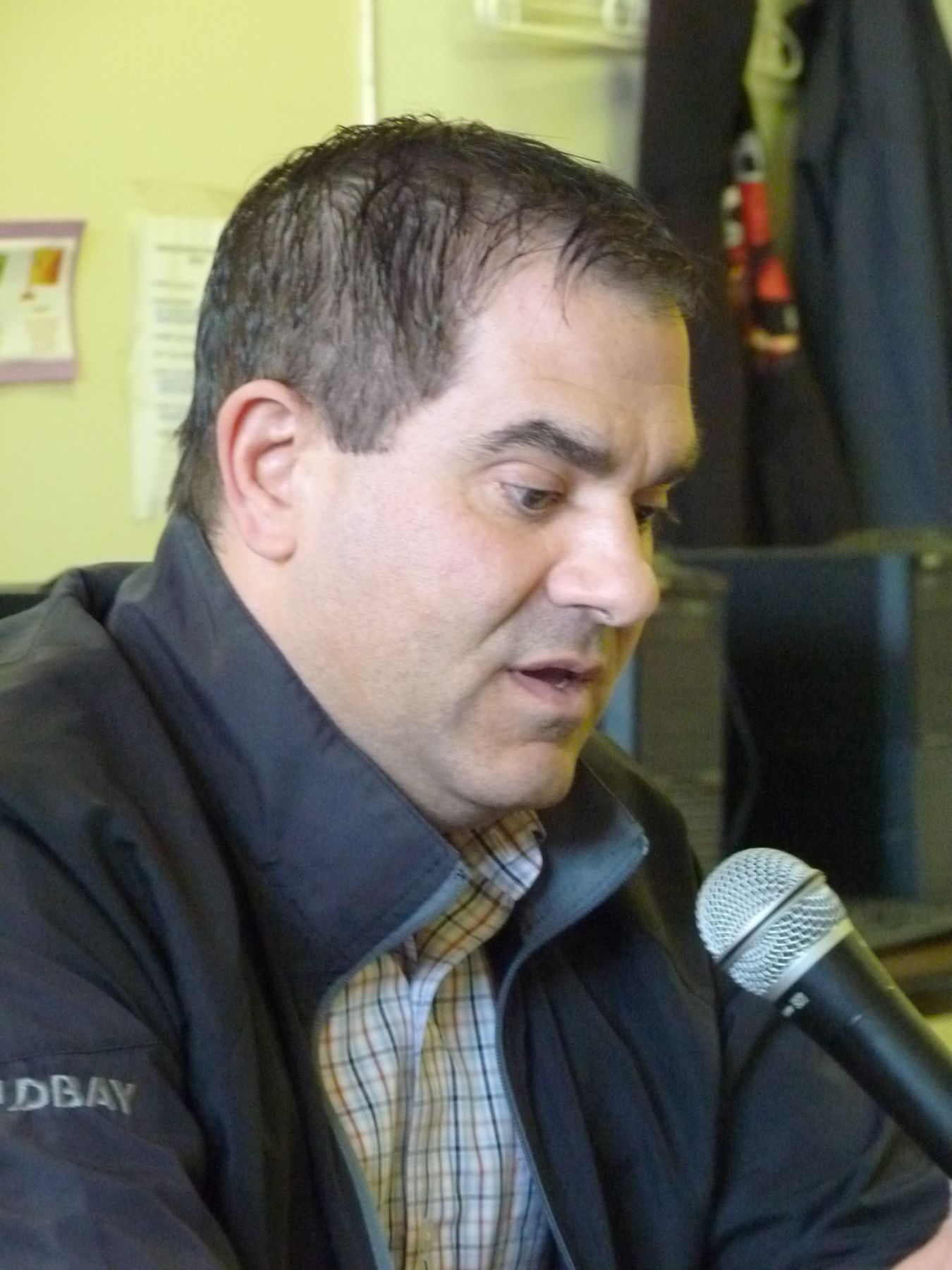 The Vice-President of the Manitoba Business Unit for Hudbay Rob Winton spoke to the Flin Flon and District Chamber of Commerce yesterday.  He says their goal right now is optimizing their options, lowering costs and improving their viability.  He says currently in production they have South America’s Constancia Mine with a 21 year mine life and here in Manitoba they have Lalor, Triple Seven and Reed.  He says Lalor has 15 years as it stands today with lots of upside potential, Triple Seven is sitting at 5 years right now, the Reed Mine is sitting at  3 years and Arizona is another 15 to 20 plus years operation as well but its still waiting to be permitted.

Winton says their biggest focus now is to upgrade their resource in the gold zone at Lalor near Snow Lake.  He says they are losing money so the status quo cannot continue so they are looking at lowering costs and are meeting with their suppliers and vendors.  He also mentioned the metallurgical plant in Flin Flon is not directly tied to Triple Seven and they are exploring bringing more concentrate to Flin Flon and they have five years to look at purchasing more ore to bring in. He added mines can open and close but its metallurgical facilities that communities can thrive on.