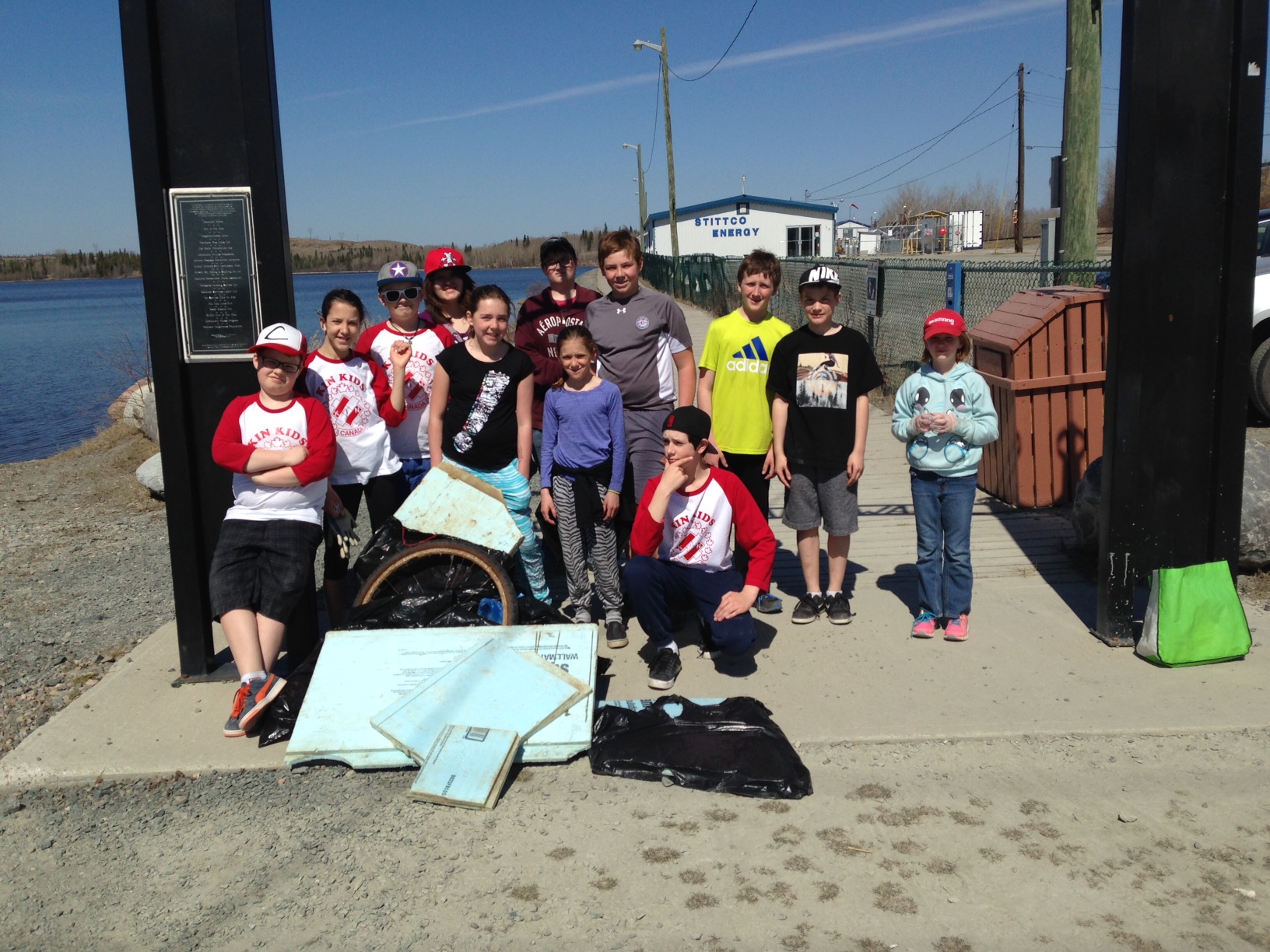 The Flin Flon Recycling Center and Acklands Grainger sponsored the 20 Minutes of Magic that was to end last Friday.  Center Administrator Deb Odegaard says there was some delay due to the rain and snow.  She says they had three individuals and families, three offices and businesses and some community groups including the schools in Flin Flon and the Kin Kids clean up different areas of town between the end of April and actually the last cleanup will be today because things were postponed because of the snow.

Draws were made from the list of these who took part.  Susan Thompson, Margaret Hicks, Nadine Smart and Amber Jessup won gift certificates from the Victoria Inn, Home Hardware, Eddies and the Co-op and five children received coupons from Subway. 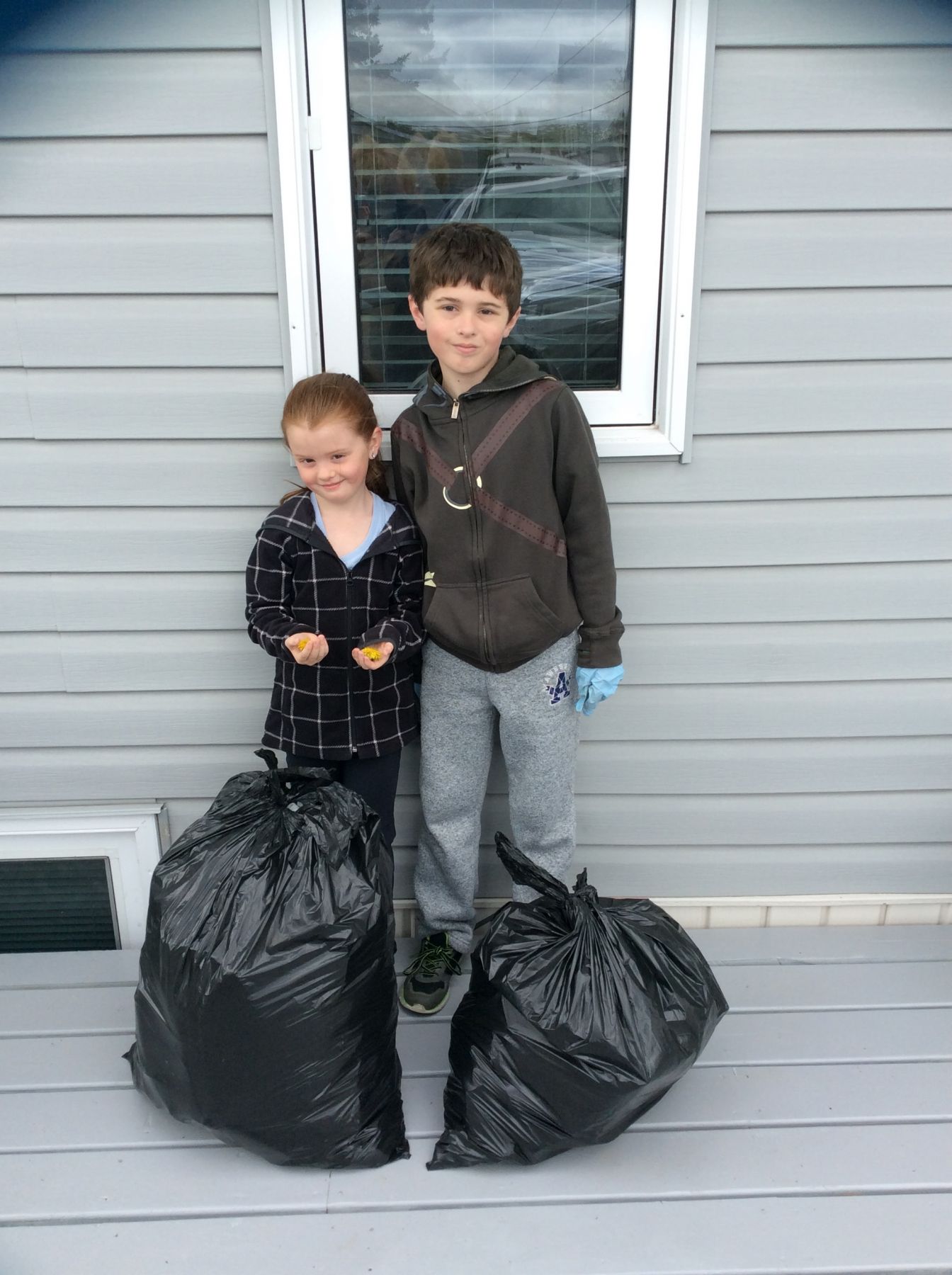