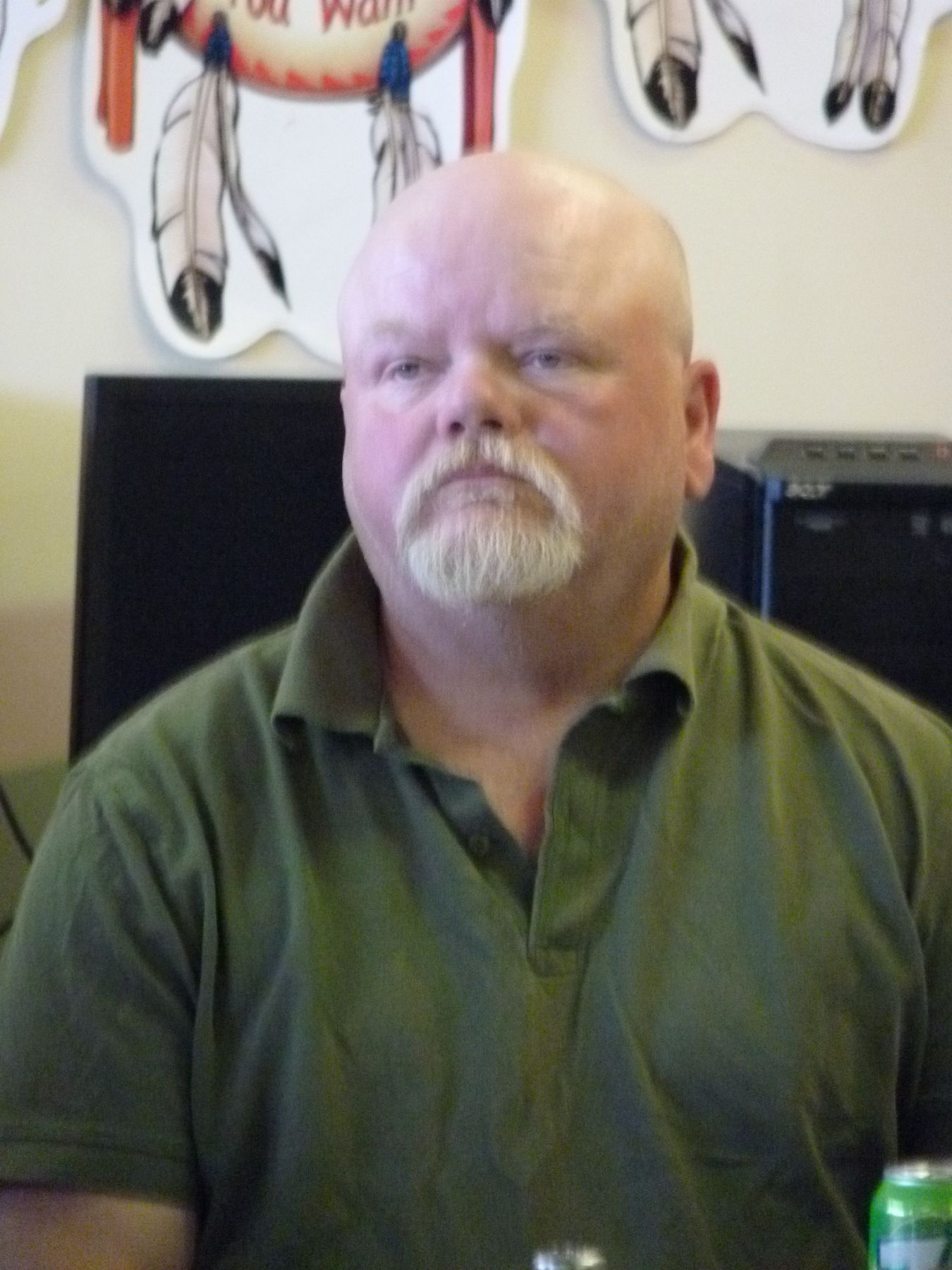 Rideout adds there’s a need for services for homeless people, opportunities for businesses to grow and even though we are dependent on the mining industry there are other viable ideas that can be looked at.  He suggested looking at ideas to get people involved in the Flin Flon Clean and Green plan such as bringing back block parties as part of a neighborhood clean up and he says he’s easy to talk to.

We heard from the other candidate Colleen Arnold on yesterday’s news.