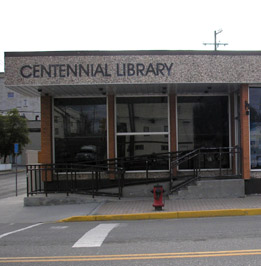 Statistics Canada says it’s important for you to fill out your census form. They state it’s important for your community and is vital for planning services.  One example of that is the Flin Flon Public Library. Their Administrator Cindy McLean explains part of the funds the Library receives does come from the provincial government through Manitoba Culture and Heritage from where they received eight dollars and fifty cents per capita and that’s based on the census so if people don’t complete their census the library funding will be down for 2017.  She says it’s really important as well to municipal offices that people complete their census so that our community benefits from the funds that they receive from the respective governments.

You should have received a letter explaining how to fill out your census form online or how to receive a paper copy.  More information is available on their website www.census.gc.ca.