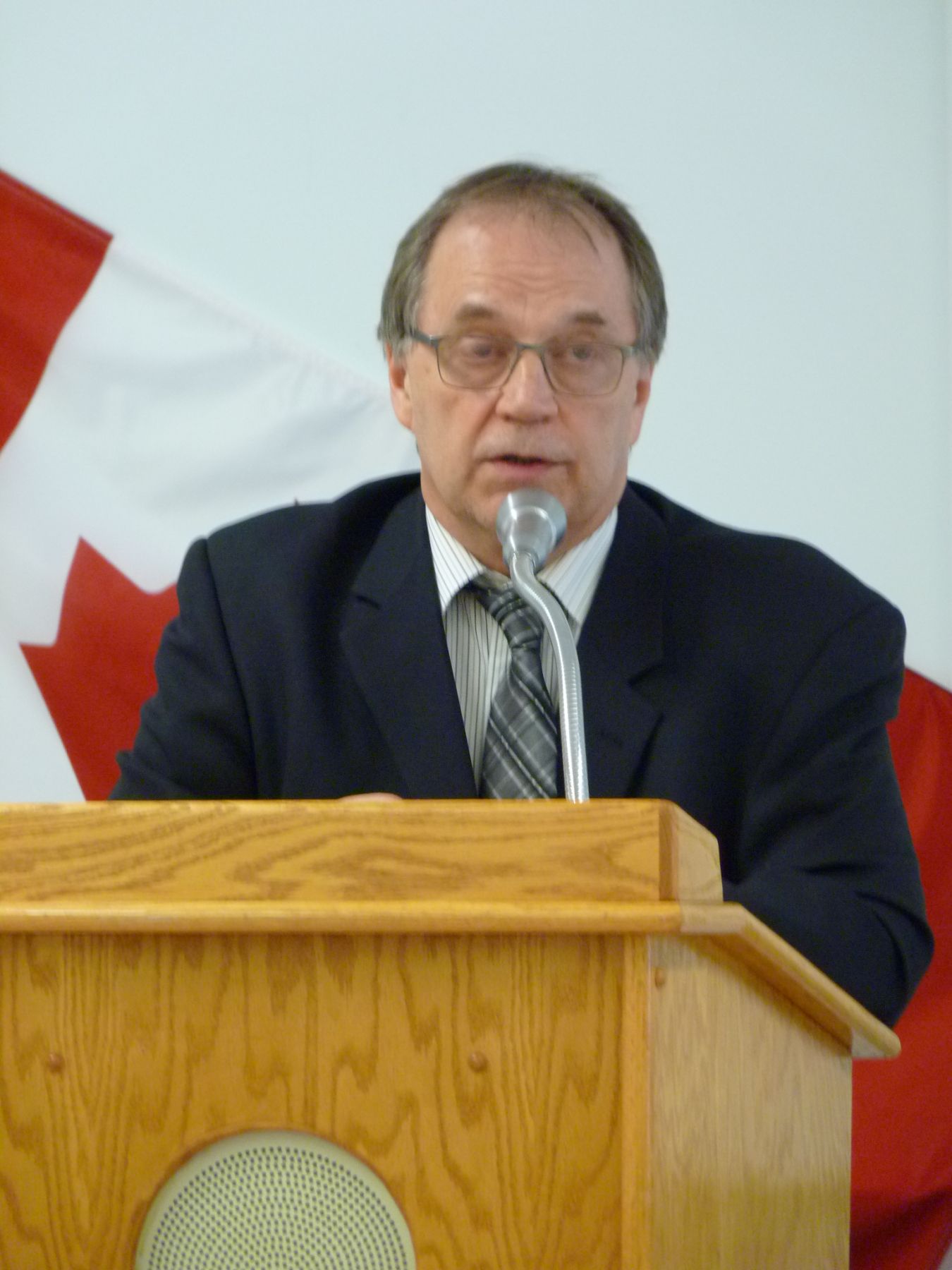 General Manager Tom Therien told the North of 53 Co-op 71st annual meeting last night it was another great year. He reported sales were almost 26.5 million dollars with their net savings just over one million dollars.  The Board authorized an allocation of 3 percent for food and 6.5 percent for petroleum to the membership.

Therien reported the Co-op continues to aggressively pursue a larger site for a new store. He says they are still in the feasibility stage which would see them build a 39 thousand square foot building up from 23 thousand with the parking lot for 199 vehicles up from 65.

Board President Dave Kendall explained they are looking at the present Armories lot but they are still waiting for cost numbers and at that time they will decide whether or not to proceed.  Ken Mansell said there are members opposed to the change of location and now is not a good time to spend the kind of money needed with Kendall replying they have money in the bank and Federated Co-op has agreed to cover 15 percent adding the Co-op has a future with a new store replacing an aged out facility.