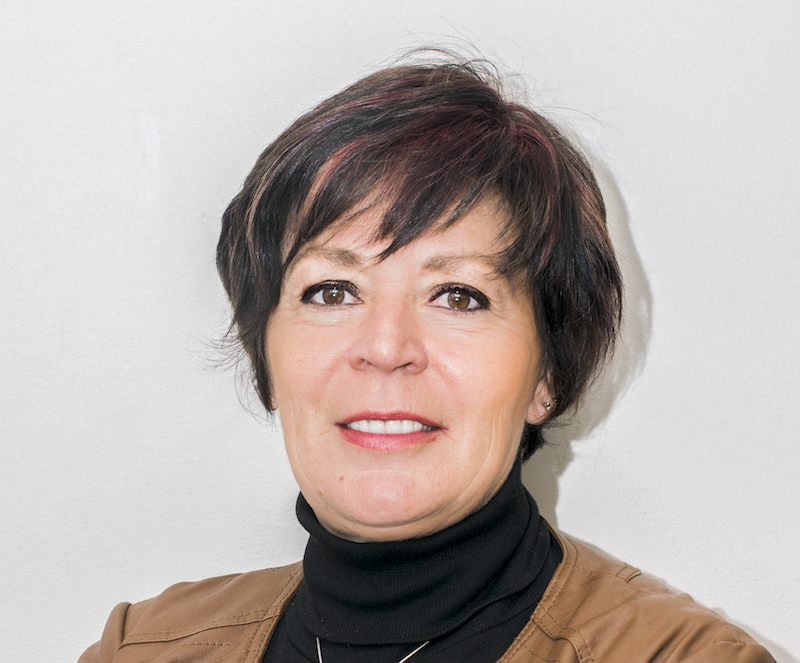 Flin Flon Liberal Candidate Leslie Beck says the answer to Northern Manitoba’s lack of new deposit prospects is having prospectors on the ground.  She says Indigenous people know the land they live on and are in the best position to find new deposits at the grassroots level.  She explains she would really be an advocate for settling land claims then working with Indigenous People because they are the boots on the ground looking for those prospecting opportunities, training, getting into the geology part of it, junior mining so that then the larger mining companies can come in and economically grow their industry.

Beck adds training Indigenous People in prospecting techniques and connecting them with the existing natural resources is key to finding new deposits adding supporting the Northern Manitoba Mining Academy as a partner is also key.