Copper Reef President Steve Masson spoke to Council noting in four and a half years Reed and Triple Seven Mines will be running out of ore and we’ll be faced with the prospect of no mines.  He says Copper Reef and Callinex are the only companies still exploring in the area and Callinex has a small discovery at their Pine Bay property but Copper Reef has a property at Albert’s Lake just north of there with a 700 meter long near surface anomaly which is very significant and looks a lot like the Trout Lake Mine when it was discovered.  Masson adds they have a big target that is on strike and runs in the area of previous mines and has been told anomalies don’t come any better than this.  He says they will start drilling later this week and concluded the important thing is a discovery this large is enough to reverse the momentum in this city.

In other business Mayor Cal Huntley says he will wear a Bomber Jersey at all meetings until the Bombers finish playing which he hopes is a long way down the road as they have a team that can go the distance. 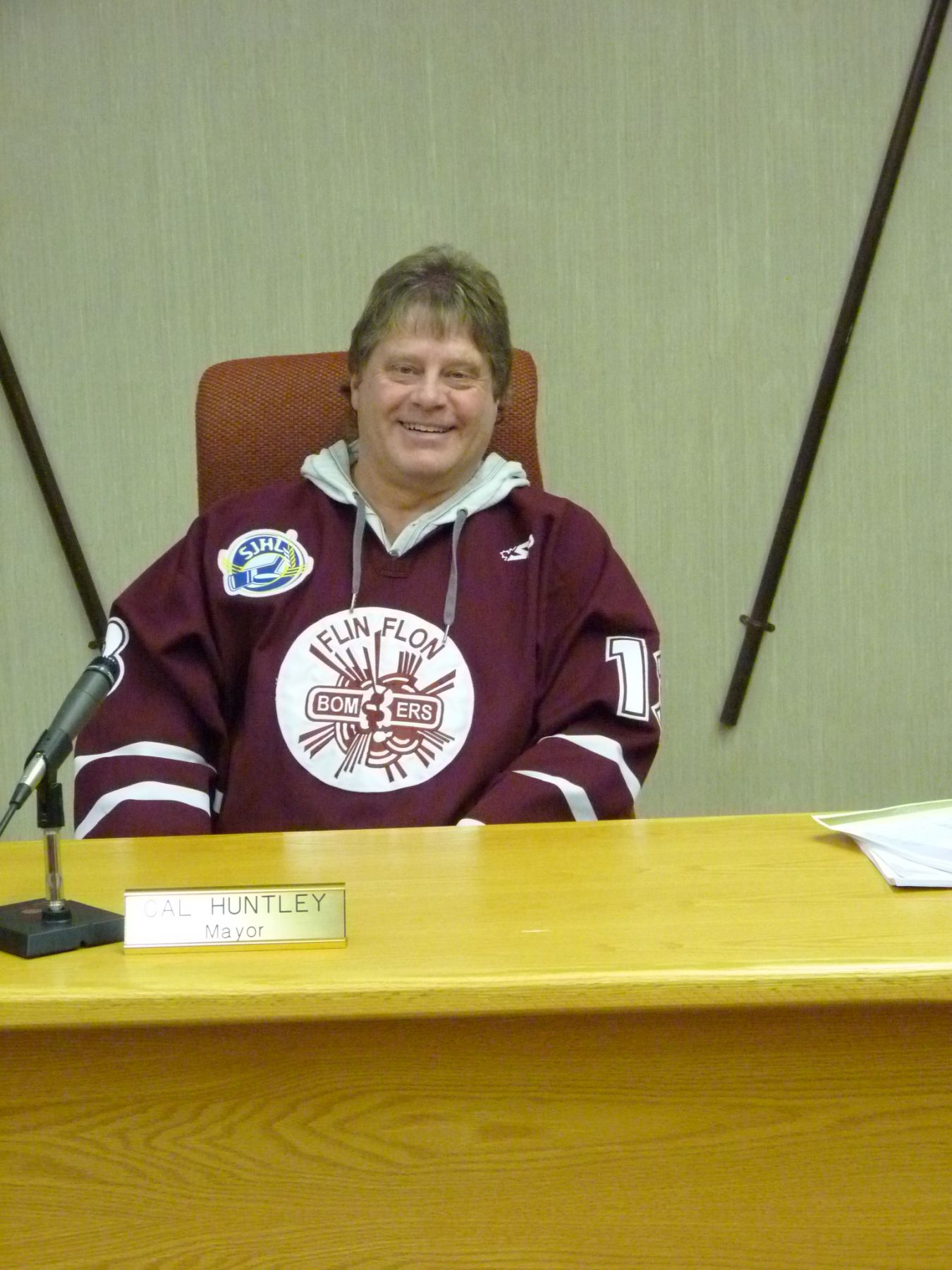