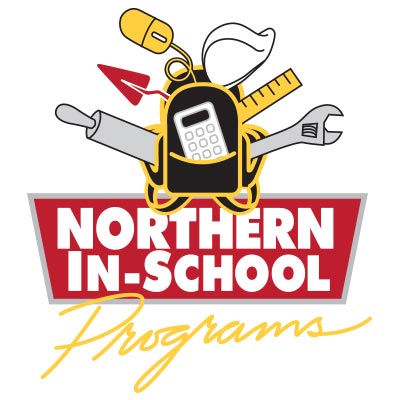 Part two of a Northern Skills Competition is taking place in Thompson on Thursday.  Alexandra Beasse  says students from Swan River Valley north to Churchill had a successful competition in The Pas last week. She says it went very well with over 40 competitors from across the north and the students competed against their peers with lots of medals handed out and a good time was had by all.  She adds the second part of the Skills Competition is taking place this Thursday in Thompson and the competitions are in the areas of culinary arts, hair dressing, job safety, public speaking and job search.

Beasse says the second competition is being held at University College of the North in Thompson starting at 10 Thursday morning with the public invited to attend.