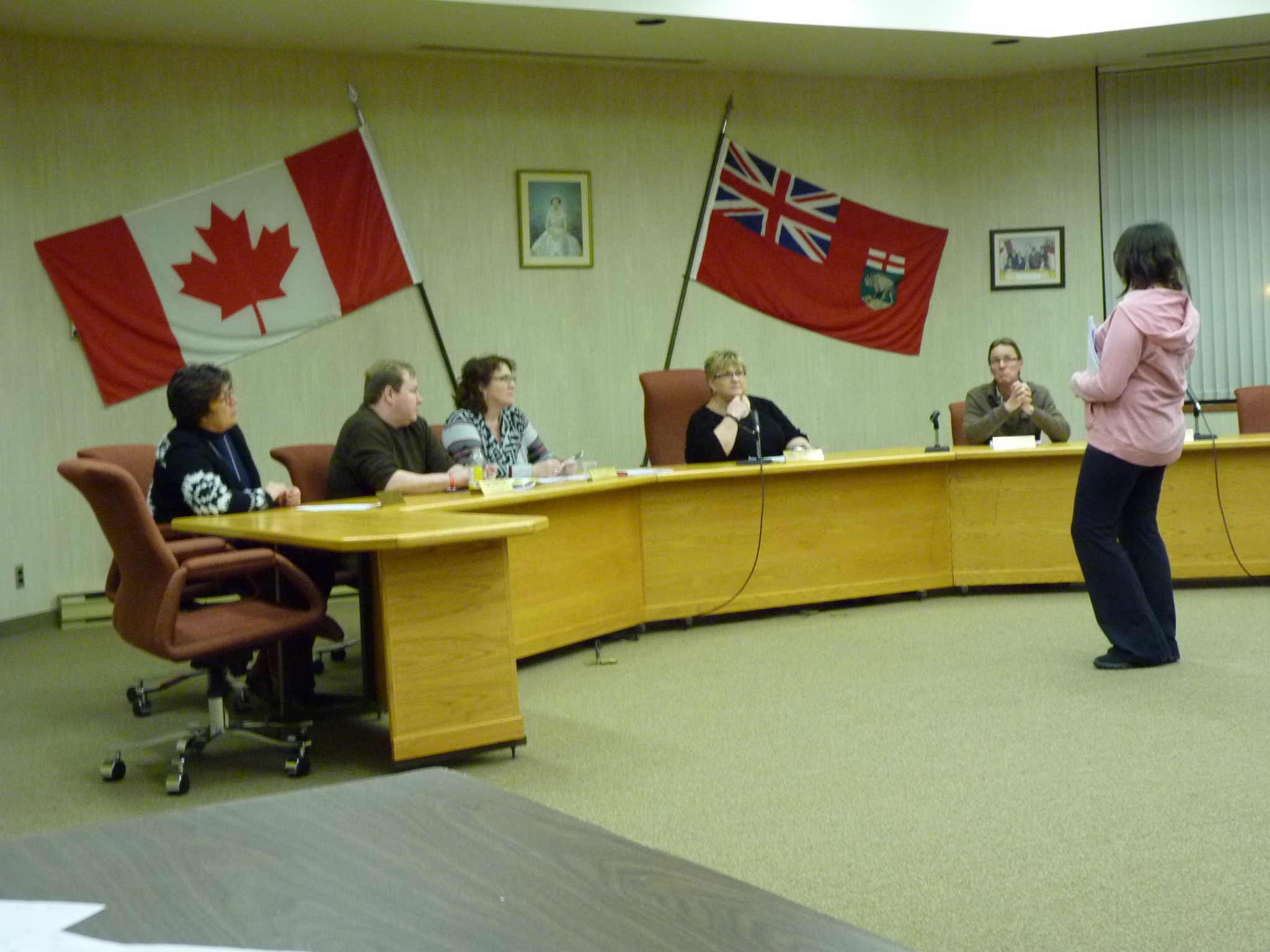 At last night’s Flin Flon City Council meeting the Chair of the Aqua Center Community Committee Tricia Tetlock presented the committee’s proposal for upgrading the Aqua Center to Council for their approval.  Of the six proposals prepared by a consultant the committee chose option four which sees major renovations and expansion of the present building at a cost estimated at 7.7 million dollars.  Tetlock said they are presenting it now as they are in the process of applying for grants and a proposal and cost are needed when applying.  Council will review the proposal and get back to the committee by the next Council meeting.

Councilor Colleen McKee praised the committee for their work noting this is one of the highest used buildings in the community providing a vital service and we don’t want to lose it.

Council also received the Fire Chiefs report for January indicating two calls during the month, a false alarm and an ambulance assistance call.