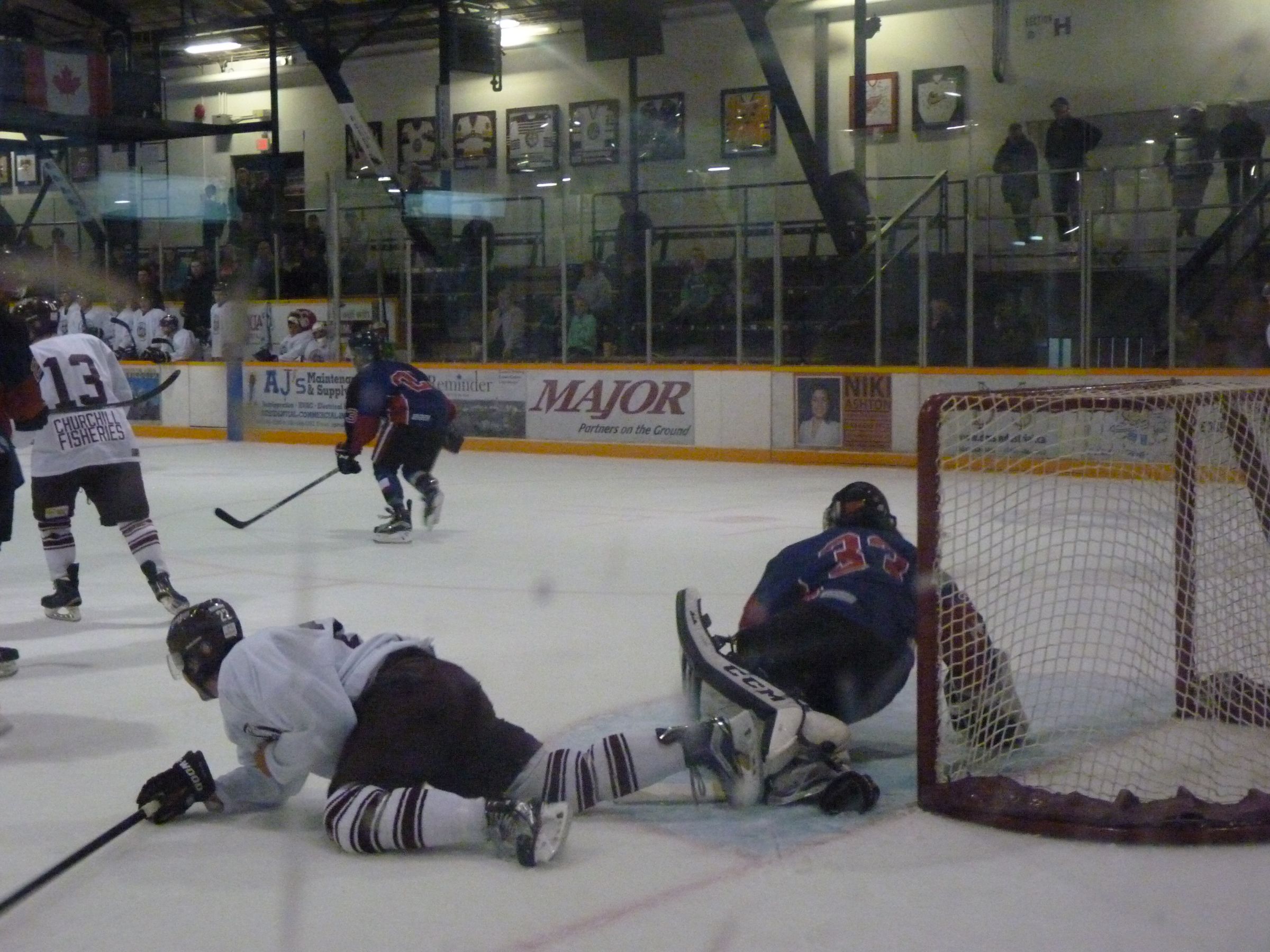 At the Flin Flon City Council meeting last night Mayor Cal Huntley reported the Mayors of our three communities Flin Flon ,Creighton and Denare Beach have agreed to support Hockey Night in the North on January 29th.  He said the Bomber game will be free so people need to fill the stands and support the group trying to bring Hockeyville to our area.

Mayor Huntley also reported he attended last weeks Trout Festival meeting with other city representatives to show support for the festival.  He says there was a lot of support shown at the meeting so it should be another great festival and a good lead up to the big birthday bash next year to celebrate Canada’s 150th birthday.  He also said the festival executive had asked the city to handle their bookkeeping and he reported they have now agreed to do so.

Council also agreed to continue to support the Manitoba Crimestoppers Program at a cost of l0 cents per capita or $562.40 and they agreed to renew their membership in the Flin Flon and District Chamber of Commerce at a cost of 350 dollars.