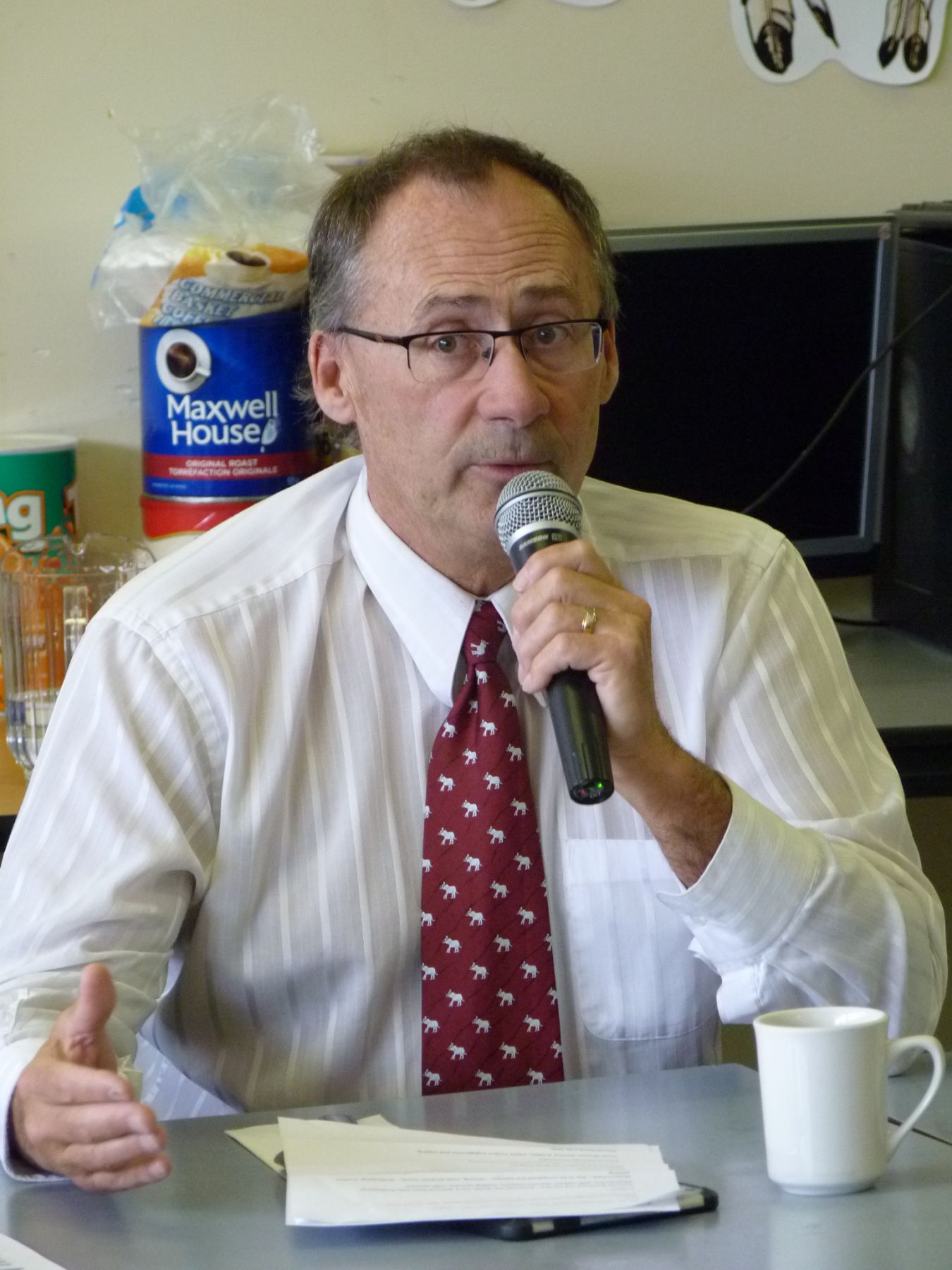 Premier Greg Selinger has announced an overall increase of 2.55 percent or 31.5 million dollars for public schools for the next school year.  Flin Flon School Superintendent Blaine Veitch says this Division received an increase of 3.2 percent and they’re very pleased to have received that which is slightly above the provincial average.  He says the School Board will review the funding and the draft budget as there are a few new initiatives they are possible looking at.