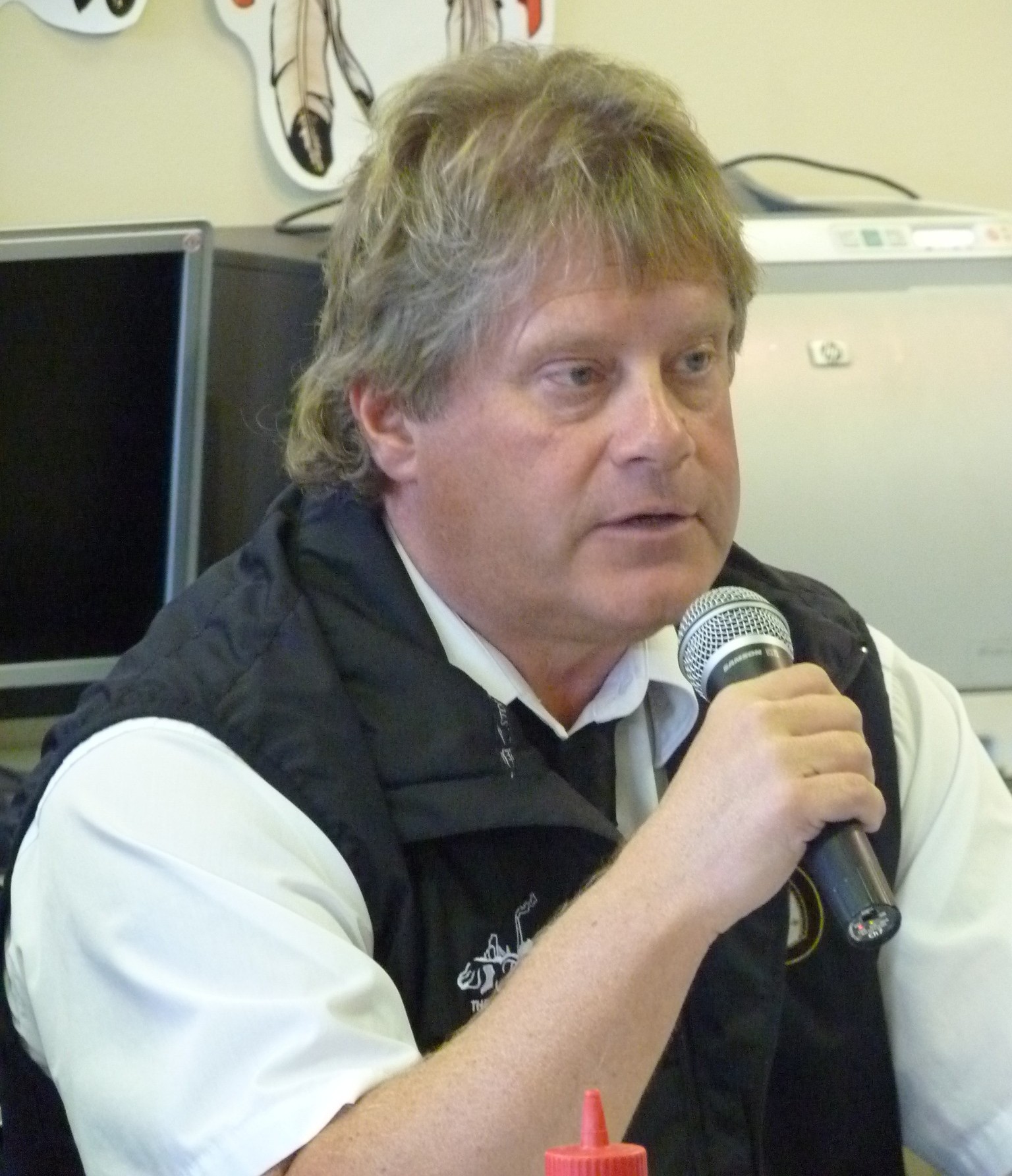 After being seriously injured in a dog attack Angie Simpson spoke and wrote to Flin Flon City Council asking them to update the dog bylaw. She asked them to clarify in the bylaw how dogs deemed dangerous will be dealt with.  At last night’s meeting Mayor Cal Huntley said they have a person designated to adjudicate a committee that will deal with these issues and decide the future of the dog and whether or not it should be euthanized.  He said they are still looking at the structure of the committee and who should be part of it.

Concerns were raised by three residents about snow removal.  Mayor Huntley explained main roads are a priority because of the needs of emergency vehicles and buses and then residential areas are done as they are not as high a priority. He said there will always be complaints about snow removal but they appreciate hearing from people as they are always looking at ways to improve the service.

Mayor and Council wished everybody a happy new year with Mayor Huntley adding a safe new year mentioning because of the warm weather there have be several close calls with vehicles and ice shacks going through the ice adding make sure the ice is safe before heading out.